The ‘bacteria-on-a-chip’ device combines sensors made from living cells with ultra-low-power electronics. 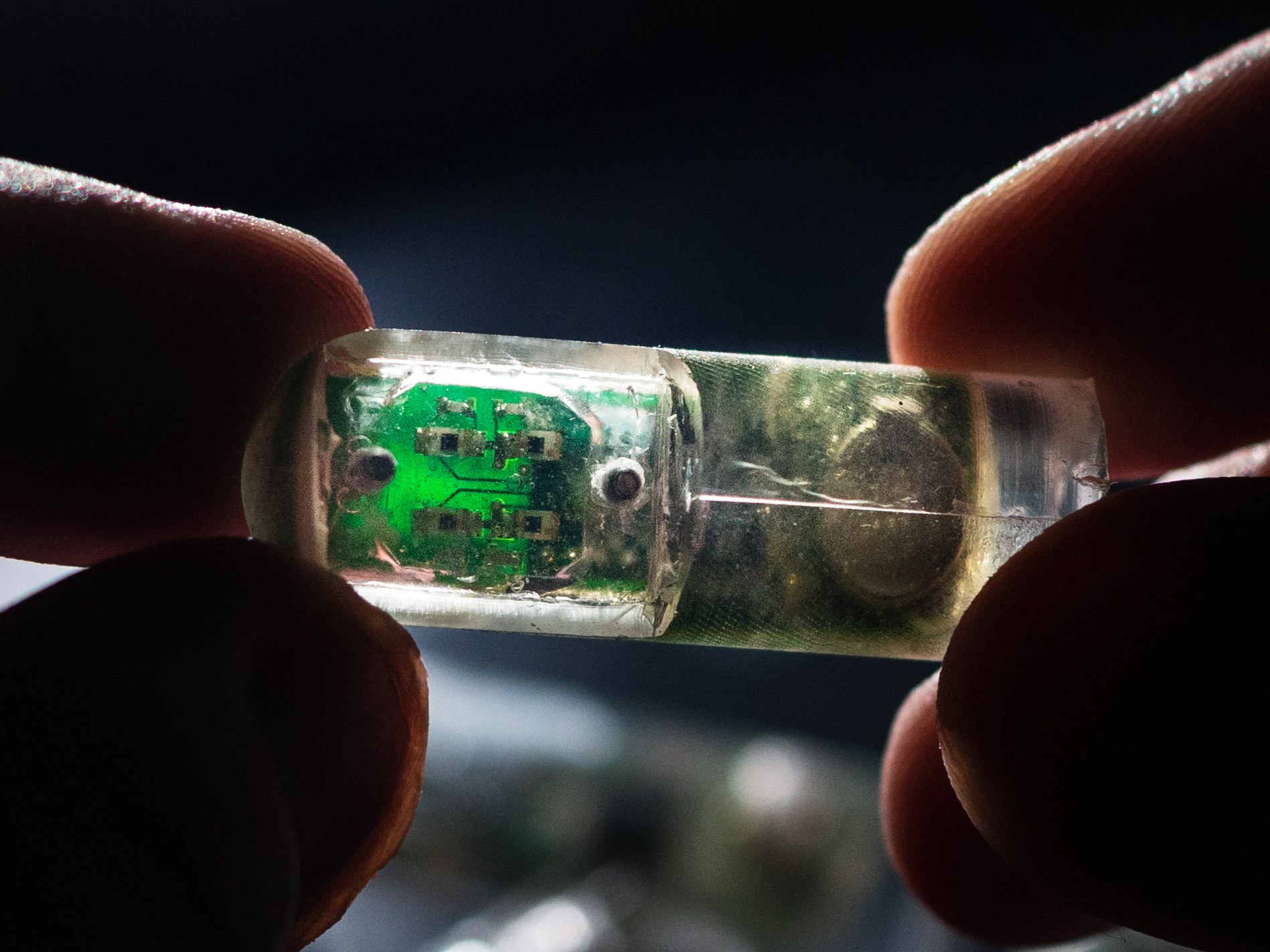 A team of researchers from the Massachusetts Institute of Technology (MIT) in the US has developed an ingestible sensor that features genetically engineered bacteria to diagnose bleeding in the stomach or other gastrointestinal (GI) problems.

The ‘bacteria-on-a-chip’ device combines sensors made from living cells with ultra-low-power electronics to convert the bacterial response into a wireless signal that can be read by a smartphone. The newly developed sensors respond to heme, a component of blood, and have shown their ability to work in pigs.

In order to focus the initial demonstration on bleeding in the GI tract, the researchers have created a probiotic strain of E. coli to express a genetic circuit that causes bacteria to release light when they encounter heme.

The researchers have also developed an Android app that can be used to evaluate the data provided by the new approach.