Editor's view on Branded Vs Generics 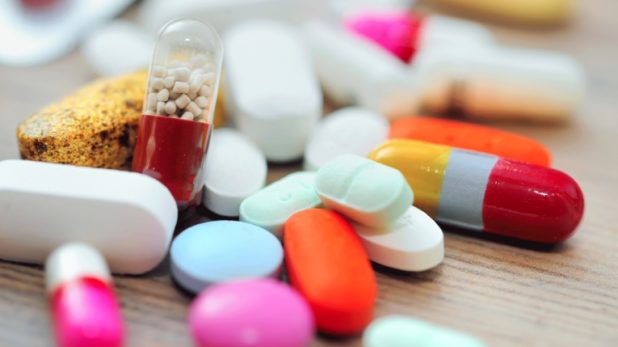 Prime Minister Narendra Modi’s recent announcement of forming a legal framework to make doctors prescribe generic medicines, and not branded one, has not only sparked off generic vs branded debate but, it requires a series of steps to reach the benefits of the idea to the needy people. Doctors is merely one joint in a chain that promotes branded medicines, which are costlier than branded medicines.

Though nobody denies the need for such a step to provide much necessary relief to the patients in a society where diseases are growing affecting more number of people and the cost of treatment too is ever growing.

All studies from organisations like WHO clearly indicate how large number of people are being pushed out of treatment due to poverty or how more and more families are becoming poorer due to treatment expenses. In a country, where health insurance is still not widespread and the government spending is very low on health, people are left to their own destiny on afflicted by sickness.

If the government could not increase its spending on health, what at the most it could do is reduce people’s spending on healthcare by using its authority to control the drug prices. That is what government plans to do now. But there are many hindrances in the way which needs to be removed. The first and foremost is doctors’ knowledge of generic names.

In case of some very common medicines there won’t be any problem. But for many other medicines, doctors will have to learn once again the difficult and long generic names. May be a legal framework will have to be followed by training and workshops for doctors. Monitoring the implementation of the rule is also another problematic issue in view of the large number of individual medical practioners spread to smaller places, where the need for generic prescription is more.. Second hindrance is retail chemist.

They receive hefty commissions from MNCs and big Indian companies for their branded drugs. Naturally they maintain stocks of branded generic drugs and are not much interested in generics. Alleged doctor chemist nexus is also side issue in this. MNCs and big Indian companies is the third integral part of this chain. They obiviously will not be in favour of such a decision as that will affect their sales and profits. They connect with doctors on one hand so that they remember the branded drug while writing prescription for a patient and with chemists on the other that they store those medicines.

Legal framework in PM’s mind will have to monitor, control and curb all these practices only then it will be able to provide some relief to a sick common person and his/her family from the current problem of high expenses of medical treatment.