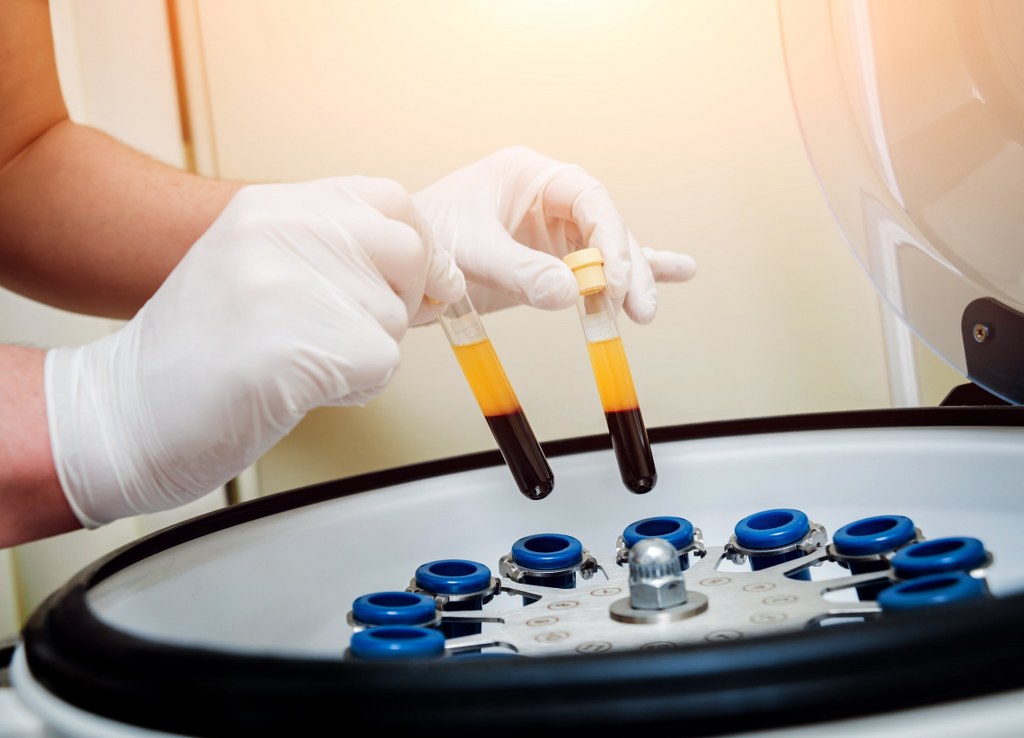 Convalescent plasma therapy or CPT is not a new concept. It was first used, way back, in 1918-1919 during the H1N1 flu epidemic. Convalescent plasma refers to the plasma which is obtained from the blood of an individual who has recovered from an infective illness. It is supposed to be rich in neutralising antibodies against the specific infective pathogen. It is then transfused into a patient suffering from the same infection in the hope that this antibody rich plasma will help the patient fight the infection till the patient’s own immune system takes over.  This is a way of providing passive immunity to the patient. This modality is not available routinely but is put to use against specific infections at times of epidemics or pandemics like the current one.

It has been used and studied, in the past, for various other viral infection outbreaks with variable results. It was tried during the SARS epidemic in 2003 against the SARS-Corona virus and resulted in 7 to 23% lesser mortality and a reduced hospital length of stay, especially when it was transfused within the first two weeks of onset of symptoms, with no major complications being reported. A study conducted in 2009 for the use of convalescent plasma in the treatment of patients with H1N1-pdm09 influenza virus reported an 80% reduction in mortality, along with reduced length of intensive care unit (ICU) stay, especially when used early and again without any major complications reported. However, on the other hand it’s use in patients with H5N1(Avian Flu) and Ebola virus did not show any significant benefit. And potentially it can result in severe transfusion reactions and worsening of the infection.

In the current scenario of SARS Cov2 infection (COVID 19) when no drug has proven its efficacy, convalescent plasma is being tried as a rescue measure. There is very scanty data available to support its use. A preliminary report on 10 Chinese patients suggested benefit. These were all seriously ill patients and were also receiving multiple other therapies. But within 3 days of convalescent plasma therapy most patients exhibited significant clinical improvement, their CT Scans of the chest also showed improvement and 2 out of 3 patients could be taken off the ventilator. No adverse effects were seen. There are similar smaller studies and case reports which have shown some benefit with its use.

A risk benefit analysis must be carried out before instituting it. It is generally used in patients who are severely ill and do not have access to better alternatives. Before transfusing, it is important to check if the plasma being given has enough titre of neutralising antibodies, is free of any infectious particles and matches with the blood group of the recipient. Large scale studies are needed to clearly specify its safety and efficacy.