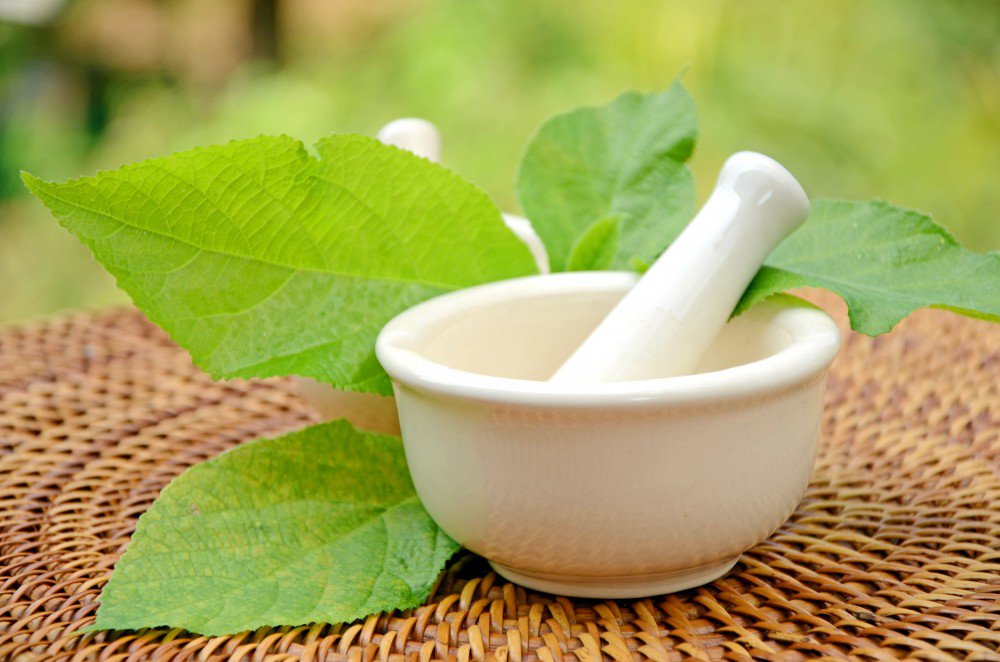 In these difficult times, and on the occasion of a poignant World Health Day, Jiva Ayurveda stands together with the entire AYUSH fraternity and healthcare professionals from all walks of life. The role of the police and defence personnel is also laudatory. Without them the lockdown would not have been effective. Jiva Ayurveda is urging people to avoid crowded places such as OPDs, if avoidable, and take benefit of tele-consultations via video and phone.

Ayurveda spoke of epidemics in great details. Acharya Chakrapani spoke of simultaneous and widespread manifestation of disease with the same set of symptoms throughout a community. The Ayurvedic term for an epidemic is Janapadodhwansa Roga and has been described to be caused by Abhisyangaja, which means spread by pathogens because of unhygienic conditions. Vitiation of Vayu (air), Jala (water), Desh (geographic location) & Kala (season) leads to mass-level infections. Acharya Charak describes two causative factors of epidemic: Niyata Hetu (inevitable factors caused by forces of nature) and Aniyata Hetu (avoidable factors such as pathogens, acts of terrorism, or war). Acharya Sushruta has also written about the epidemiological aspects of microorganisms.