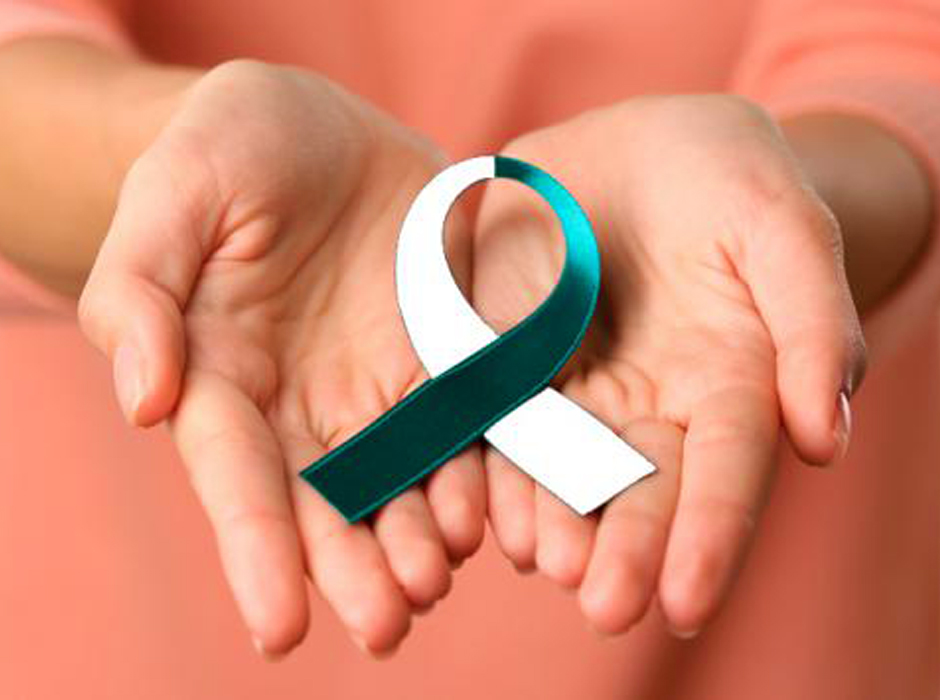 In India, the ratio of women to men continues to witness a spike in the course of time overcoming various social and political challenges. Yet, the increase in cancer mortality rate is the biggest challenge that India still needs to tackle if it is to maintain a good sex ratio. The statistics have revealed that cancer hit Indian women more than men and therefore, women require more medical attention to improve their life expectancy. According to the recent data shared by National Institute of Cancer Prevention and Research, cancer accounted for 3,71,302 deaths in women in 2018 and cervical is the most common cancer, only second to breast cancer, found in Indian women with 22.86% of all cancers prevalent.

Cervical cancer, which is caused mainly due to HPV infection, becomes a reason behind the death of one woman out of two in every eight minutes. The sexually active women are always under the threat of developing cervical cancer because sexual intercourse with a person infected with Human Papillomavirus (HPV) transmits this virus between the partners. The HPV viral infection occurs at the reproductive tract of both men and women and generally goes undetected for a long period of time because it does not show any obvious signs and symptoms. It is not till the time the HPV creates some serious concerns and threats for the infected person that one can diagnose the infection.

Though there are cervical screenings and tests specifically meant to detect the invasion of HPV and the consequent cervical lesions in women, no such tool and technique are devised for detecting its presence in men. This doubles the burden of carrying life-threatening ailment on women because HPV 16 and 18 type leads to the development of precancerous lesions and accounts for over 70 % of cervical cancers.

The abnormal growth of cervix lining cells and gene mutation triggered by HPV are some of the identified causes behind the development of cervical cancer among women. Human Papillomavirus are formed of different types but not all are life-threatening. It’s only HPV 16 & 18 that has been found in the women afflicted with this second most common cancer. Most of the HPV infections get treated by themselves after some time, but HPV 16 & 18 infections tend to persist and even progress forming lesions and ultimately turning into invasive cervical cancer. The women belonging to age group of 16-30 are the ones found at the high-risk of HPV infection, highlighting the need of early HPV detection tests and screenings.

On an average basis, the precancerous cervical lesions in a healthy woman take up to 15 or even 20 years to take the shape of cervical cancer. But, if a woman has other medical conditions like HIV/AIDS, cervical cancer takes only four to five years to become dangerous and show visible symptoms. The irregular periods, chronic leg or pelvic pain, fatigue, excessive weight loss, vaginal discomfort, discolored vaginal discharge, and abnormal bleeding after sexual intercourse are the signs that a woman might be developing cervical cancer. However, cervical cancer can also be developed due to excessive smoking, HIV infection, and unhealthy lifestyle and dietary habits among women.

All and all, cervical cancer is a deadly ailment attacking more and more women every other day. Women should opt for timely cervical screening and gynaecologist consultation to fight against cervical cancer on all fronts.

The chances of cancer survival depend on the stage at the time of detection and diagnosis. The five-year survival rate for women with cervical cancer is around 92% if detected at an early stage where it is approximately 48.7% if the cancer is spread to other organs and tissues. So, the importance of cervical cancer screening and diagnostics should not be undervalued as it’s only the early detection and treatment at the right time that can save millions of lives. But, merely the idea of getting a cervical screening done appears unnecessary to most of the women in both rural and urban lands of the country. The need to visit a gynaecologist is not experienced unless the cervical cancer reaches the advanced stage, the symptoms are visible by naked eye, health condition worsens, and the life is under a great threat.

As a matter of fact, having the cervix screened is considered not less than a myth or taboo where the women are reluctant to visit a gynaecologist for normal routine checks. And, those who courage to do it lack easy access to the gynaecologist and lack the necessary facilities. Cervical cancer is very common today and there is definitely a need of educating women about cervical cancer and the importance of cancer screening so that they can visit a nearby gynaecologist at ease and afford the protection against cancer.  The lack of awareness among women about their sexual and reproductive health is something that prevents them from taking the right decision for their health. Moreover, there is a stigma attached with seeing a gynaecologist who can be a male as well as female. Women, especially young girls who are sexually active, shy to talk openly about their sexual life, fear to face the “uncomfortable” questions, and inform the doctor about what abnormalities they experience. And, this is where the problems arise.

It is the high time we all should join the forces together against cervical cancer by spreading the awareness about cervical cancer diagnosis and encouraging the women to get the treatment they are in dire need of by debunking all myths and taboos associated with it. Where the authorities should support and fund new research in the concerned field of study to find the effective cervical cancer treatment, we all can do out bit by increasing our knowledge of cervical cancer and HPV infection and spreading the word. It’s also important to educate all people on the causes of cervical cancer, the importance of cervical screening and tests, and explain the mechanism behind Pap smear test, Liquid-based cytology, visual inspection, and HPV testing. This would help most of the women to get rid of their fear and make a better decision to save their lives.