Accessibility in healthcare is key to empowering individuals

Aman Iqbal, Founder, Vantage Enterprise shares his views on how and why accessibility in healthcare is the key to empowering individuals 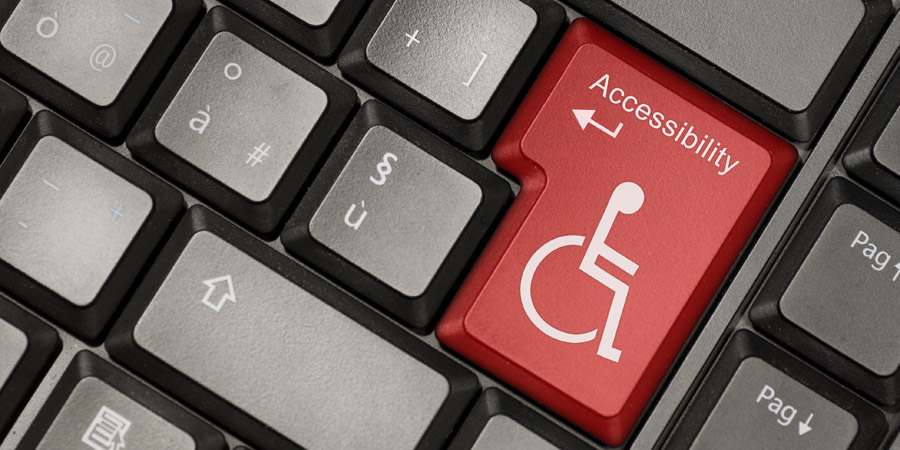 Man’s ingenuity has led to innovation, changing the world and impacting an entire planet. However, no invention can bring about meaningful change if kept in silo, accessibility is key. Currently almost 30% of Indians have access to smartphones and can video call with their distant loved ones because Steve Jobs invented the product, but his followers made it accessible to all.

Entrepreneurs inventing a game changing product or technology need to keep in mind whether my product can be accessible to the masses and not restricted to select few who can afford it. When sanitary pads were made to be commercially available, various MNCs marketed and targeted women who could afford them. What about the poor? It was only until Arunachalam Muruganantham invented a low cost version of the pad that has helped millions of poor Indian women who suffered with poor sanitation related illnesses also putting a burden on the overall healthcare system. Barring few, majority of the Indian diagnostic firms have ensured that their diagnostic tests stay affordable to not only serve the masses but also benefit the population advantage on business economics.

The usual defence is, the initial capital put into R&D and the cost needs to be recuperated through margins. High volume-low margins to low volume-high margin conundrum. The former is what every entrepreneur in India should focus on.

The other aspect of accessibility is not the price point but its sheer physical accessibility. Imagine if the smart phones were large machines installed in certain places almost like ATMs or payphones? Imagine desktop MRI machines becoming so cheap that even the clinics in remotest of villages can house them and villagers can access them. Imagine surgical robots-the next wave of medical innovation, are so easy to use and cheap that they can be installed in almost every hospital in the country and operated by nurses.

A perfectly accessible innovative product or technology is priced to be affordable and physically accessible to all. One without the other is a movement without its heart and mind aligned together.