India continues to perform poorly on organ donation: Is it time to adopt the Opt out Model of Organ Donation? 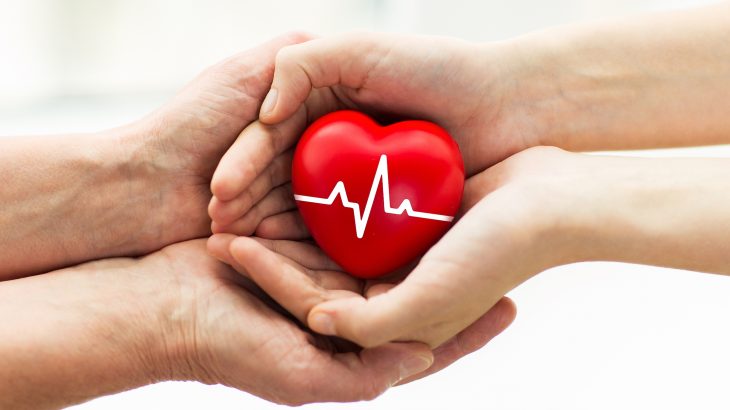 In 2016, Spain conducted a total of 4,818 organ transplants. It translated into 43.4 individual donors per million people (pmp), a figure much higher than the US average of 26.6 or the EU average of 19.6. For over 2 decades, Spain has been the world leader when it comes to organ donation, thanks to its robust organ donation system and high numbers of deceased organ donors. Among the factors that make Spain's organ donation a huge success are a highly organized process of deceased donation as well as an "opt-out" system in which all citizens are automatically registered for organ donation unless they specifically choose otherwise. Other countries that rank high on organ donation rates include Croatia, France, Norway and Italy.

India, on the other hand, continues to fair poorly when it comes to organ donation, with thousands of people dying annually on the organ waitlist. According to estimates of the Ministry of Health the annual requirement for kidneys in India ranges between 1-2 lakh. However, a paltry 5,000 transplants actually happen. A majority of these are from live donors rather than cadaver donors.

According to a paper published in the Journal of Medical Sciences, India's need for liver transplantation is estimated to be around 20/million population or 25,000 per year. However, just around 1200 and 1400 liver transplants have been performed in India in 2013 and 2014, respectively.

As often discussed, poor rate of cadaver donors has been a major challenge to India's organ donation program. According to estimates the deceased organ donor rate in India stands at around 0.34 per million which is much lower than developed countries. An overwhelming majority of organ donors in India are live donors who are either related to the patient or are a part of an organ swap arrangement.

Since 2011 there has been a rule in the Indian Law and Amendments introducing a provision of “required request” for the Intensive Care doctors to ask for organ donation in the event of brain death. However, the concept of brain death still confounds people and lack of efforts to improve awareness implies a status quo persists.

People are unaware of the concept of brain death in which a person suffers from irreversible brain damage because of head injury or stroke but other organs are functioning with or without support. In India, around 1.5 lakh people suffer from fatal road accidents annually, many of whom end up brain dead and are ideal candidates for organ harvesting.  Even if half the number of these brain deaths translates into organ donation, many lives can be saved. However, with the heart still beating, it becomes difficult to convince the family to donate the body for organ retrieval.

Not only is there a dire need to initiate campaigns to educate people about the concept of brain death and how it is an irreversible phenomenon, there is also need to have more trained transplant coordinators, counselors and facilities to harvest these possibilities. One organ donor can save up to eight lives by donating heart, two lungs, pancreas, two kidneys and intestine.

Shall we consider the 'opt out' system?

Spain, as discussed above along with several western countries follow an opt out system of organ donation under which every citizen is considered an organ donor unless they 'opt out' and notify their decision on an organ registry. England is the latest country to adopt this approach. As a country struggling to bridge the disparity between demand and supply of organs, India must also consider the 'opt out' system of organ donation to improve the rate of deceased donors. Some experts believe that as a country with high levels of illiteracy and lack of awareness, India might not yet be ready for shifting to an 'opt out' system. This argument does hold ground, especially given the fact that religious beliefs are also associated with the dead. Religious beliefs of some communities consider even a post mortem as a desecration of the human body. There are also myths associated with organ donation. And some communities believe it is against their religious beliefs.

To be fair, no such initiative can succeed unless accompanied by adequate awareness among the masses. It is important to involve influential people such as popular celebrities, sportspersons as well as religious leaders as part of awareness campaigns.

India has already adopted the practice of providing the option of pledging your organs on the driving license. In 2018, the government mandated a change in format of driving license to display whether the individual has pledged his/her organs in case of brain death. Much like the driving license mentions the blood group of the individual; it will also now include a column stating whether the individual consents to become a donor. For people who have never heard or known about organ donation, the option asking for their consent on a driving license can prompt them to inquire about the possibility of organ donation and agree to the noble act. This has been a welcome move. However, this also needs to be accompanied by awareness drives to educate and encourage people to pledge their organs.