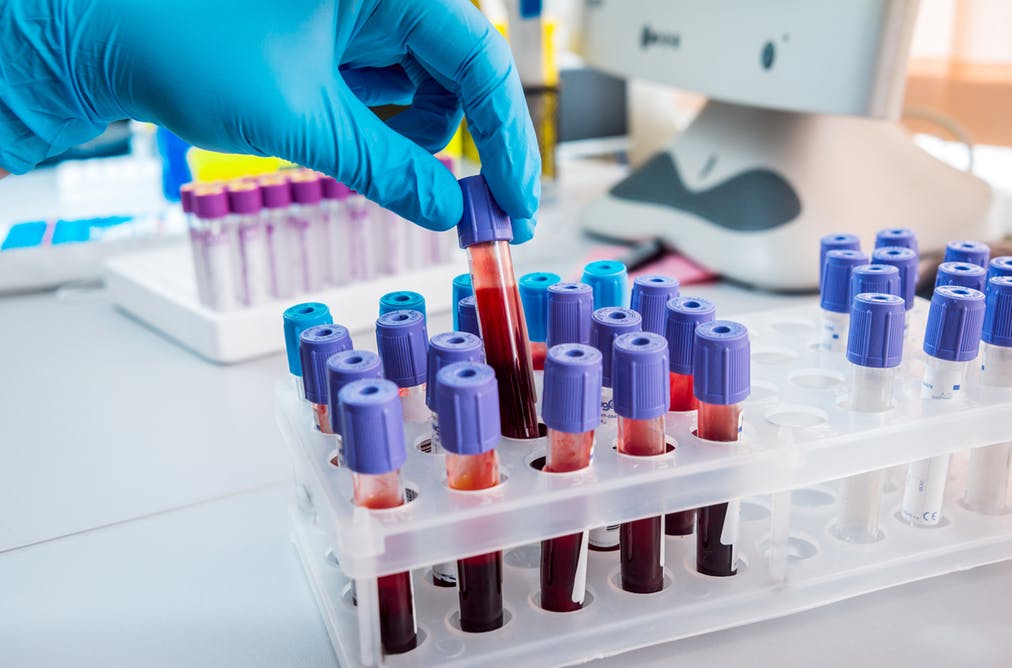 Almost two decades back these terms were unknown in the medical world, and in fact would have sounded at best incomprehensible, to most practitioners. The term “molecular diagnostics” refers to laboratory tests used to screen or diagnose an infection or disease, or the predisposition to a disease, by analyzing nucleic acids (i.e. DNA or RNA). Molecular diagnostic (MDx) testing has moved to the forefront of present-day clinical practice and is widely used in almost all important areas of healthcare including infectious diseases, oncology, neurology, cardiology, metabolic disorders, etc. It’s applications expand in every sections of the clinical laboratory. The advantages of molecular diagnostics stem from its extreme specificity and sensitivity, as well as its rapidity in providing results. As a result of continued innovations and newfound applications of MDx technologies there is an expected gradual shift from reactive to proactive and to predictive care.

MDx is empowered and fueled by continual advancements in technology. As per experts the progress has been explosive with almost 400% growth in molecular diagnostics research translating to an almost 750% growth in patent applications over last 25 years. MDx technologies has undergone dramatic changes since its debut in the late twentieth century. Initially restricted to simple traditional PCR assays interrogating single to a few genomic targets; advancements such as real-time PCR (RT-PCR), quantitative PCR (qPCR), and automation in the form of sample-to-result instrumentation have expanded diagnostic horizons for infectious diseases and oncology. Multiplexing technologies have enhanced our capability to interrogate single specimen for the presence of multiple pathogens/gene targets associated with various clinical syndromes. The technological innovations over last decade have seen, at last, the long-promised marriage of molecular biology with clinical medicine, with a consequent explosion in molecular test volume and range, and broad awareness of their existence among both physicians and the lay public.

The global molecular diagnostics market has been estimated at around USD 7000 million in 2017. It is expected to register a CAGR of approximately 9% during the forecast period, 2018 to 2023. Asia-Pacific is estimated to register approximately 15% CAGR during 2018-2023. India ranks third after Japan and China. While infectious diseases segment continues to account for the largest share of the global molecular diagnostic market, molecular oncology has emerged as significant rapidly growing market segment. Over last 4-5 years advanced genomics segment has undergone tremendous transformation, catalyzed by the clinical implementation of disruptive Next Generation Sequencing (NGS) technology. Globally with clinical implementation of NGS in genetic disorders and preventive disease segment more than 26,000 genetic tests are available for over 3600 genes. Personalized genomic medicine undoubtedly has become one of the hottest areas in the global healthcare sector.  Once esoteric, these tests have earned their place in routine medical practice and expanded to all levels of healthcare—from the pathology lab to the doctor’s office and clinics of developing countries including India.

A market that just keeps on growing, MDx is positioned to directly benefit from the explosion in genomics knowledge. MDx is expected to expand its critical role in identifying disease risk, diagnosing complex disorders and selecting appropriate treatment. The future is likely to see the establishment of new disease/gene associations, widespread use of personalised therapy and the introduction of predictive tests. Looking at the clinical realm of infectious diseases, antibiotic resistance is a major aspect that will have a long-term impact in the molecular diagnostics space.  In context to Indian settings, flexibility and smart testing will play a major role in the coming years. There is an enduring need to push the frontiers of molecular diagnostics with development of microfluidics, in cloud-connected Point of Care devices which are low-cost and user-friendly.