Adductor Canal Block: An Emerging but Promising Analgesia to Pain After Knee Replacement 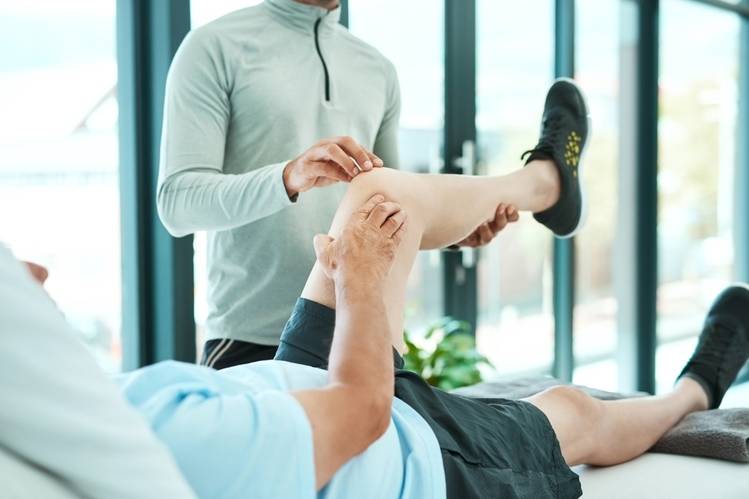 No matter how much we want to avoid it, knee replacement is the only reliable solution for end-stage osteoarthritis or rheumatoid arthritis affecting this part of our body. With increasing life expectancy, the chances of getting a problematic knee has become higher – in past 10 years, total knee replacement trumped coronary artery bypass graft surgery as the most common major surgery performed in the developed world. In India, knee problems constitute a significant burden of disease – an estimated 15 crore people in India are living with knee problems, out of which nearly 4 crore people need total knee replacement. However, in spite of the modern medical technologies making knee replacement surgeries successful and easier than before, post-operative pain remains a concern and people often delay replacement fearing the pain would cripple their daily lives.

What is Adductor Canal Block (ACB)?

For many years, doctors have dabbled in several options to improve postoperative pain management in knee replacement patients including the neuraxial blockade, systemic opioids, intrathecal opioids, systemic steroid/non-steroidal analgesics, local infiltration analgesia, and peripheral nerve blockade (PNB). In fact, the femoral nerve block (FNB) has been considered as the main peripheral nerve block for postoperative pain-relieving method following knee surgery. However, weakness in quadriceps (a muscle of the thigh that extends the leg) remained one of the major drawbacks of FNB. Effective postoperative pain relief is important after total knee replacement surgeries as severe pain can impair mobilization. In recent years, adductor canal block (ACB) has come up as an alternative nerve block – injecting a pain-relieving agent in the canal provides more effective results since the saphenous nerve (a sensory nerve) and part of the obturator nerve (providing motor function to the knee) travel through the adductor canal of thigh.

Administering postoperative analgesic may weaken the quadriceps which can impact the mobility in the postoperative state. It may also facilitate untoward events such as a fall that can further complicate the situation – the risk of fall with a femoral nerve block (FNB) can be as high as 7 percent. One of the biggest advantages of this process is that, when compared to femoral nerve block (FNB) process, adductor canal block (ACB) has caused less weakness in quadriceps.ACB has been consistently shown to preserve the majority of Quadriceps Motor Strength (QMS) and may enhance achieving functional mobility of the patient.

In a populous country such as India, where every year an estimated 70,000 hip and knee replacement surgeries are performed, using a nascent but advanced technique such as adductor canal block (ACB) can be a boon to the healthcare providers at all levels. In spite of the longer infusion period, ACB requires lesser interventions from the provider as compared to any of the other methods currently in use. This effectively means that a healthcare provider can attend to the medical needs of more people than before. This makes opting for ACB an economical option – in fact, researches conducted on the efficacy of ACB found that such patients have a shorter length of stay (LOS) at hospital than those who received femoral nerve block (FNB).

Adductor canal block (ACB) is a promising technique and with increasing adoption, it has the potential to help people in both urban and rural India.