The new biology of 21st century- Can India Innovate in these interesting times?

RISK is inherently woven in the Biotech 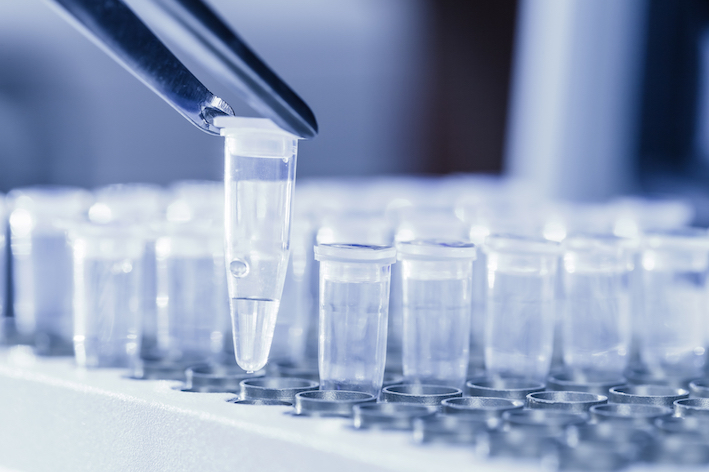 Dr Nirmalya Kumar (see London Business of Economics-Talk-You Tube) in his famous 2012 TEDx talk claimed that India innovates invisibly in all walks of Business including Pharma and Biotech.

Our experience has been that Modern Biology broken down as academic research and Translational sciences poses two different Challenges for India. Indian Academia is not fine tuned to churn out Quality PhDs to research and develop Translational Sciences like Modern OMICS and Integrated OMICS.

Increasingly in MNC Pharmas in West and smaller Biotech firms serve as discovery nerve centers, which get acquired over a period of time or the Regeneron and SanofiFrance type of Collaboration that lead to Blockbusters like Eyelea.

Indian Experience has been after several billion dollars of Investment in Pharma and Biotech, No new NCE or NBE has emerged in the forefront of Global Drug Discovery Value Chain. Yet, do not discount. Contract Research Firms in India who have embarked on Preclinical Testing, and Services in Chemistry and Biology have nowhere to go next in India except to Innovate. The drug companies in India has reached a saturation stage in Generics, rather than fighting peers in the west on Patents, They better start to Innovate. Thus as Dr Nirmalya Kumar points out, for our test case Biotech in India is at a Cross roads for Innovative ideas.

Make in India Programs from Indian soil have nurtured many Biotech Programs, but still remain nascent. What is then the solution. Tech parks, Industrial Collaborations, ecosystems like Silicon Valley.

In a notable book by Gary Pisano Harvard Professor of Business of Biotech, says that he sees biotech has nobody has seen as a Vibrant and Most innovative industry in the world. Yet in 40 years, it has hardly taken shape in the whole world. In his famous book Science business, he says if you remove the top performers in term of revenues of the publicly listed companies in the America, rest are bleeding.

That tells you something to think about. Here in India Professors hardly come out of their shells to start New ventures in Biotech, barring a few exceptions. India to become a Global Biotech enterprising country first needs global research hubs like USA. We should have State and Central Science institutions which will innovate just expecting nothing out of it, as President Obama puts it we will innovate like nobody and 50 years down the lane that basic Fundamental research will start to yield Tesla's of Biotech.

In Genomics India is a laggard. Genomics is a Purely a fundamental science and NIH has initiated an Integrated OMICS institute. Without OMICS doing drug discovery today is like walking without legs. Having said that, Indian OMICS enterprises are just sequence hubs. While discovery programs are just Reengineering shops, OMICS programs are just to Sequence and Bioinformation boutiques. We have really lagged behind China and South Korea who have taken lead in forming large Enterprises like Beijing Genome Institute, and other well known companies like Macrogen.

Where does then India stand in Biopharmaceuticals Biosimilars development, Novel New Biologics, RNA and DNA based Therapeutics and Genomics based Drug discovery and development. We have to start at some point innovating atleast invisibly thru our CROs pitching in for Globally Competetive Projects. NEW BIOLOGICS have to be developed in India as Biosimilar Play will be not sufficient for India to Edge past the Western Competition.

Novel Biologics today will cost 2 Bn US dollars and OMICS technologies are churning out disease data far faster than ever. India has two inherent strong fundations.Math and Stat. Computer Science is in the heart of the Indian, IT cannnot be avoided ever. Thus in the interdisciplinary science of Genome Informatics, India can become a leader help Drug discovery And develpment programs and Contribute in Discovery Chemistry-and Biology.

You cannot in fact get success without failures assures Naubar Afeyan, the biggest lead investor boston based firm. In india, barring a few investments again none of them brought to bearing the risk appetite. RISK is inherently woven in the Biotech.

Prof. C .V. Raman did in India, out of curiosity and not monetize it. Let us do it in our homeland, Make in India, it is possible only with qualified leadership at the helm of the companies who are visionaries.