The multiplying efforts to cure AIDS

The severity of this disease can be seen by the 2.2 M people killed each year due to the contraction of HIV & TB 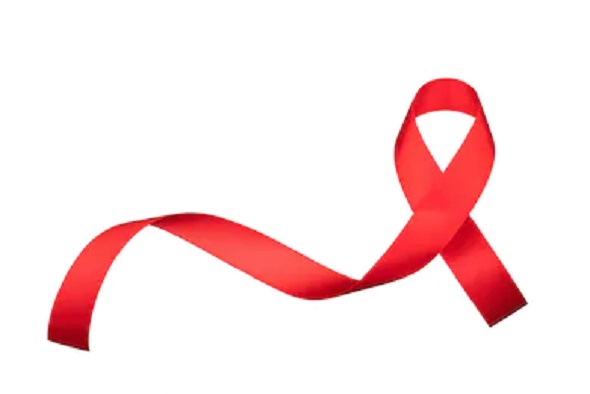 With about 2.1 million Indians tested positive for HIV, many pharmaceutical companies coupled with the government and academia have taken it upon themselves to help curb this deadly disease. Having pledged to stop the spread of AIDS or Acquired Immune Deficiency Syndrome by 2030 by achieving the ‘Three Zeros’ or zero new infections, death caused by AIDS and discrimination, the government has promoted novel research to emerge. Reducing its transmission will allow India to move closer to ending the third largest HIV epidemic in the world.

Spread through bodily fluids, the human immunodeficiency virus (HIV) weakens one defense system while making one more susceptible to common diseases. Being a life-long disease, if medication is not taken at the appropriate time, one could develop AIDS, where the number of CD4 cells decrease to the extremely low concentration of 200 cells per cubic millimetre. Hence, the life-threatening nature of this virus has led to the urgent need to uncover more effective treatments.

The severity of this disease can be seen by the 2.2 million people killed each year due to the contraction of HIV and tuberculosis (TB). Evidence proving that those with HIV are more vulnerable to TB prompted researchers the Indian Institute of Science (IISc) in Bengaluru to further investigate the interactions between the two viruses. While this virus can immediately infect immune cells causing them to produce copies of itself, the bacteria causing TB, Mycobacterium tuberculosis (Mtb), can cause even a dormant HIV virus to once again infect healthy cells. The team found exosomes in Mtb which allowed cell communication and altered the amount of chemicals, thus activating HIV and leading to more harmful symptoms.

Based on the success seen in the London patient, i.e. the second patient to be cured of HIV, researchers at the University of Cambridge, UK, have made numerous strides in this field. Suffering from blood cancer, this patient’s only chance of survival was a hematopoietic stem cell transplant, where his blood was replaced with another’s. In this case, the donor’s blood revealed to have the CCR5 gene which strengthened the body’s defense against HIV. The concept of replacing one’s blood with that having the CCR5 gene allows one to develop a resistance towards HIV and AIDS. The team is further pursuing the use of gene editing to create new genes in one’s blood to eliminate the need for blood transplants.

Moreover, researchers from the University of Miami in the US, have created a novel technique of administering an anti-HIV drug past the blood brain barrier. AZTTP, the drug being tested, is given in high concentrations by magneto-electric nanoparticles (MENs) to infected cells. Unlike the other treatments that mainly focus on organs such as the liver to lungs, this technique aims to deliver drugs first to the brain, followed by the remaining organs. This is done by combining the MEN with a macrophage (a type of immune cell) which is then attracted to the brain. As it approaches, a small electric current causes the drug to be released and taken towards the cells using magneto-electricity. With vast implications for administering drugs for other prevalent diseases such as Alzheimer’s or meningitis, researchers have moved into a more in-dept testing to be able to release it into the drug market.

Recent research has also shown that early dosages of antiretroviral therapies (ART) reduces the effect of the virus on the body which could be potentially used to minimise HIV remission. In 2017, scientists discovered that the use of this therapy coupled with immunisation using HIV antibodies helped those already infected by reducing symptoms and preventing transmission. A team of scientists at IISc have created a mathematical model that proved the impact of ART by improving immune responses against the virus, thus providing evidence for a long lasting solution to this fatal disease.

In light of this major epidemic, many pharmaceutical companies and NGOs have come together to help alleviate symptoms and improve the life expectancy of one with AIDS. Frequent testing accompanied with innovative medicines will help control the spread of HIV, thus reducing the instances of AIDS and achieving the government’s aim of the “Three Zeros”.