Is it okay to get 2 doses from different vaccine candidates? 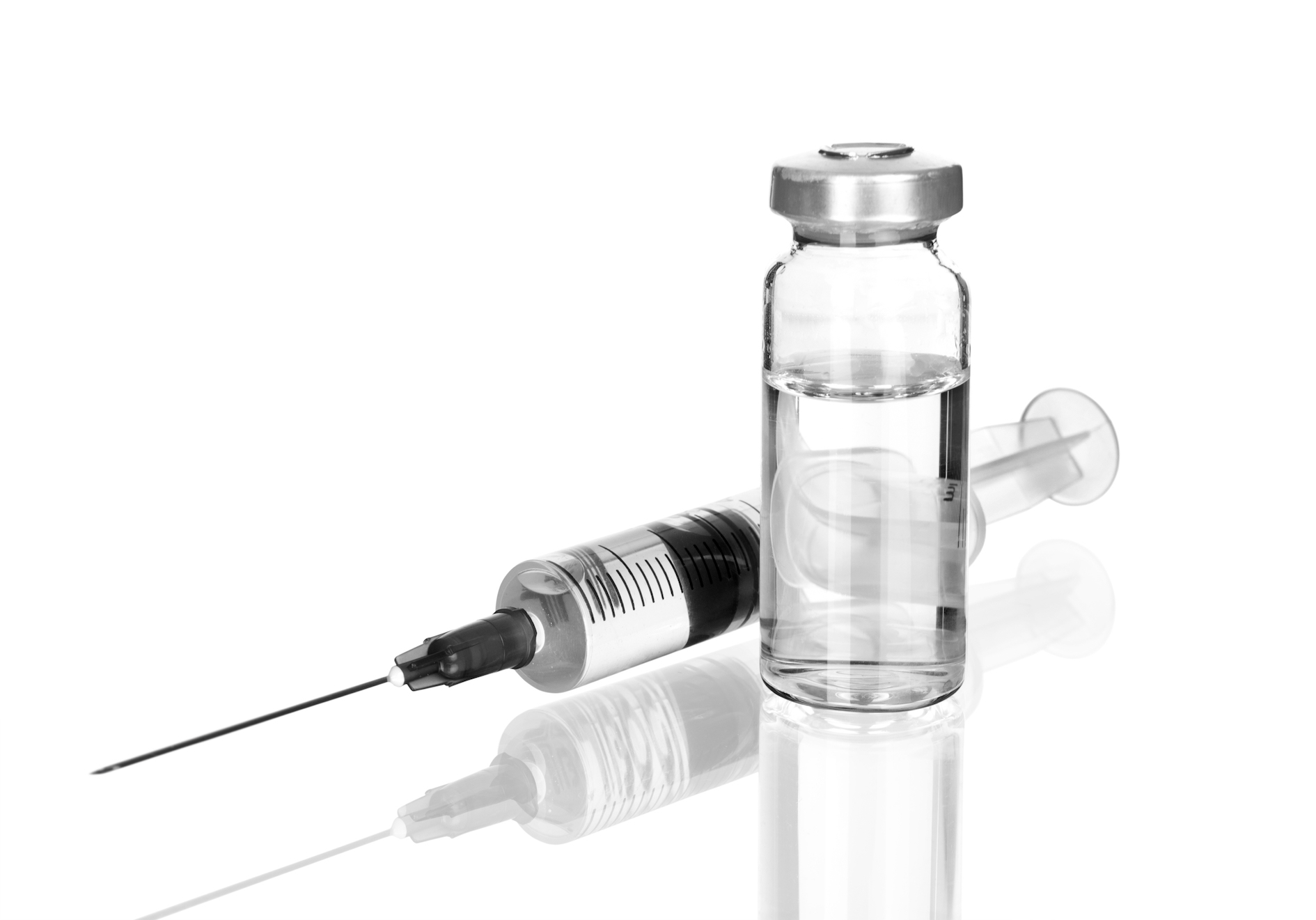 The vaccine drive in India is going at a steady pace. Presently, 329 million population has been inoculated with dose one and 126.7 million with both doses. While initially the thought process and assumptions were to receive two dosages from the same vaccine candidate, recent medical developments suggest that getting dosages from two different candidates is more effective.

Earlier this month, DGCI gave its approval to an ICMR study on mixing Covishield and Covaxin doses. The study found that mixing Covishield and Covaxin jabs relays a stronger immune response with minimal adverse effects. Moreover, heterologous vaccinations are already being given in other countries with combinations of Moderna, Pfizer, AstraZeneca shots. The world’s first study on using a cocktail of the AstraZeneca COVID-19 vaccine and Russia’s Sputnik Light vaccine showed no serious adverse events or cases of coronavirus post-vaccination. The heterogeneous boosting approach (‘vaccine cocktail’ using human adenovirus serotype 26 as the first component and human adenovirus serotype 5 as the second component) is at the core of Sputnik V.

Therefore, it is becoming more likely that India may start giving vaccine cocktails to its citizens. However, what is the need for the same? Does it provide better efficacy than getting both doses from the same candidate? Let us delve deeper.

When two vaccines platforms are mixed, it is known as a vaccine cocktail or heterologous vaccination. Mixing the two results in a stronger immune response. In addition, cocktails may also increase the effectiveness of the shots against new variants like the Delta Variant.

Change in level of efficacy

The trials conducted for vaccine cocktails in Europe, mixing the AstraZeneca adenoviral vector vaccine with Pfizer’s mRNA vaccine yielded positive results, as compared to two shots of either AZ or Pfizer vaccine. The recipients showed better immunogenicity, i.e. stronger and wider range of immune responses; as well as higher reactogenicity, i.e. a higher rate of side effects. Overall efficacy was found to be better and the combination was deemed safe with no significant adverse events.

While India awaits the entry of Pfizer’s mRNA vaccine into the fold, the National Technical Advisory Group (NTAGI) has proposed to go ahead with a cocktail of Covishield and Sputnik V, which has certain benefits.

But when the subsequent dose is administered, the immune system reacts against the adenoviral vector as well, thus reducing the vaccine efficacy to an extent. This phenomenon is seen with Covishield, which uses the same vector for both doses. Sputnik V uses two different vectors to avoid this response. A cocktail of Covishield and Sputnik V allows us to bypass this immune response, thereby improving the efficacy of the vaccines.

Since both vaccines use the same platform – adenoviral vector – minimal safety issues are expected. As mentioned above, there may be an increased incidence of side effects. More importantly, it should provide a robust, wide-ranging immune response, that may help tackle the existing and upcoming variants better.

While the proposal is based on preliminary results, the final decision would depend on emerging scientific evidence, as well as the production and availability of vaccines.

By giving two dosages from different candidates, it helps the healthcare system with a breather by reducing the load on accelerated vaccine manufacture and subsequent increase in the costs. Hence, vaccine cocktails give a window to accelerate vaccination campaigns, maximising their impact on the control of the pandemic.

The threat of the looming third wave is very much present. We must continue to take the necessary precautions and not become callous in our approach. Also, to note that vaccination is the only permanent and viable long-term solution against the virus. So, with dwindling vaccine rates and issues with supply chains, a heterologous vaccination platform could be our saving grace. It may allow India to use its stockpile of COVID-19 vaccines more effectively to fully vaccinate more people in the country.