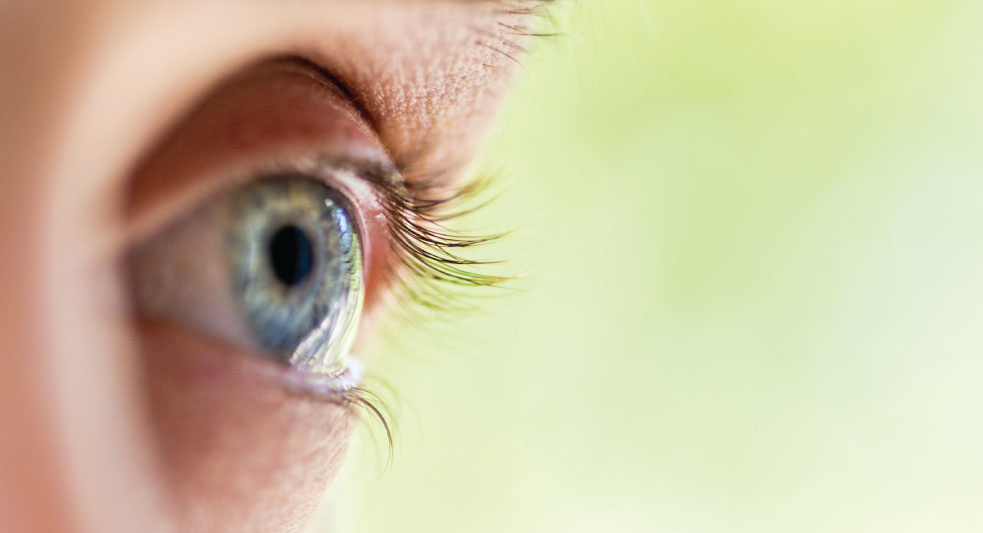 Being documented as India’s most significant cause of bilateral blindness, that is for both eyes, cataract has become an economic and social burden that is increasing with the ageing population. In fact, by age 80, most people have or have had cataract, either in one eye or both. In addition to ageing, cataract formation is caused by other risk factors, such as smoking, diabetes, and UV light damage.

A cataract begins when proteins in the eye form clumps that prevent the lens from sending clear images to the retina. The retina works by converting the light that comes through the lens into signals. It sends the signals to the optic nerve, which carries them to the brain. It develops slowly and eventually interferes with your vision with a cloudy appearance.

Going deeper, cataract is linked to localised osmotic changes in the lens. As we age, there is an increasing oxidative stress to the lens. This stress is the result of imbalance between the rates of production and degradation of deleterious oxidants.

While oxygen is essential to life, partial reduction of molecular oxygen by metabolic or photo-chemical processes produces reactive oxidative intermediates, such as free radicals and other reactive oxygen species (ROS), which are damaging to proteins and other cellular components. The damaging effects of these oxidants accumulate in lens cells progressively with old age.

Another type of cataract is called sugar cataract, which is common in patients with diabetes mellitus, who are up to five times more likely to develop cataract at an earlier age. Sugar cataracts are assuming greater importance as diabetes continues to increase in our country.

Presently, cataracts can only be effectively treated with surgery to remove the cloudy lens and replace it with an artificial lens. For instance, one surgical method known as phacoemulsification involves the use of ultrasound waves to break the lens apart and remove the pieces. On the other hand, extracapsular surgery involves removing the cloudy part of the lens through a long incision in the cornea. After surgery, an artificial intraocular lens is placed where the natural lens was present.

However, this may not restore optimum vision and cataract surgery often may not be readily available, especially in rural areas which lack adequate surgical facilities and qualified eye surgeons. Despite these problems, surgery remains the only current method for cataract management.

With August being celebrated as the Cataract Awareness Month, let’s put our focus on the need to develop non-surgical interventions for preventing or delaying cataract progression to, therefore, eliminate the need for surgery for many patients.

A recent study in the UK has identified a particular protein called aquaporin that is responsible for water passage in the lens disrupting the optical development, leading to cataract formation. The research team is the first in the world to have measured how the optics in the eye lens develop, with the help of nanotechnology. Further research in this area could potentially revolutionise the way cataract is treated, opening up the field for drug-based therapy rather than surgery.

Another study in the US has shown the use of the dynamic light scattering (DLS) technique to safely and non-invasively assess protein aggregation in the lens of human patients in vivo. Use of this technique could become the gold standard for human clinical trials for establishing the efficacy of anti-cataract agents.

Likewise, a team of Indian researchers has developed nano-rods from aspirin, a popular medication used to reduce pain, fever or inflammation, for non-invasive treatment against cataract. According to this study, the delivery of the aspirin nano-rods to treat cataract non-invasively can be made possible in the form of eye drops.

Cataract is ultimately a complex disease that requires collaborative efforts to ensure that quality of life for patients is improved. With the aging population on rise in India, absolute attention and regard must be given to development and availability of simpler ways of treatment or prevention.