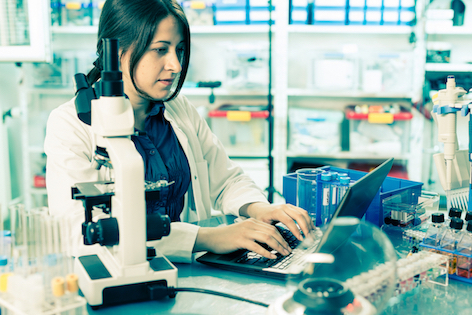 Emmes, a global, full-service Contract Research Organisation (CRO), has rapidly expanded its capabilities in India during the last two years. Emmes’ India operations are headquartered in Bengaluru with an additional office in Ahmedabad. The company’s operations in India have seen surging growth with local revenue increasing by 400% and global study revenue increasing by more than 50%.

The CRO forecasts its Indian operations will grow further over the next year, with employee numbers quickly surpassing 200.  60%+ growth has been achieved over the past year with continued high growth planned over the next three years.

Exponential growth in the size of the local team and services offered has resulted in enhanced ability to support large Phase III and IV studies. And, in fact, the team in India is currently leading five Phase III trials for global clients.

Looking ahead to 2023, the Emmes team in India has identified indigenously developed vaccine trials as a strong growth area, as well as a broad spectrum of trials from international sponsors.