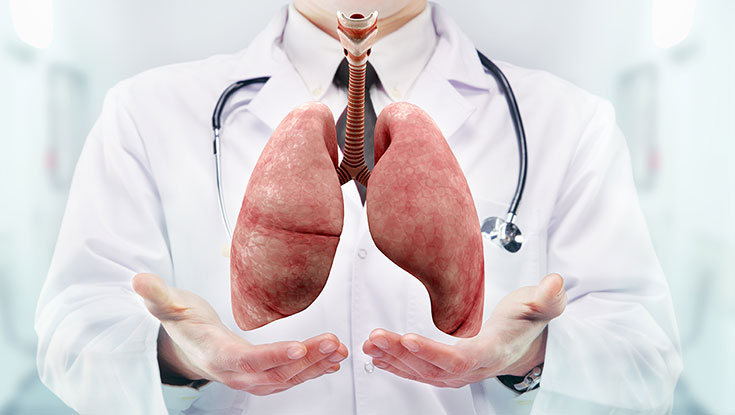 Bengaluru-based Anglo-French Drugs & Industries has launched new products in the pharma division: - AFD Pulmo Range in respiratory care. The range of the products that are launched are AFD-PULMO-AZI- an anti-infective: azithromycin molecule which is one of the preferred molecules in respiratory tract infections; AFD-PULMO-LS is a cough syrup for productive cough which is the largest segment in cough preparations & AFD-PULMO-A2 is a combination of Acebrophylline and Acetylcysteine- a fast-growing segment related to severe cases of bronchitis especially when there is hypersecretion of mucus in the respiratory tract leading to breathing disorders.

Abhay Kanoria, Chairman & Managing Director, Anglo French Drugs & Industries said, “We have launched these products in India keeping in mind the respiratory problems that have arisen among children and adults with the emergence of COVID-19."