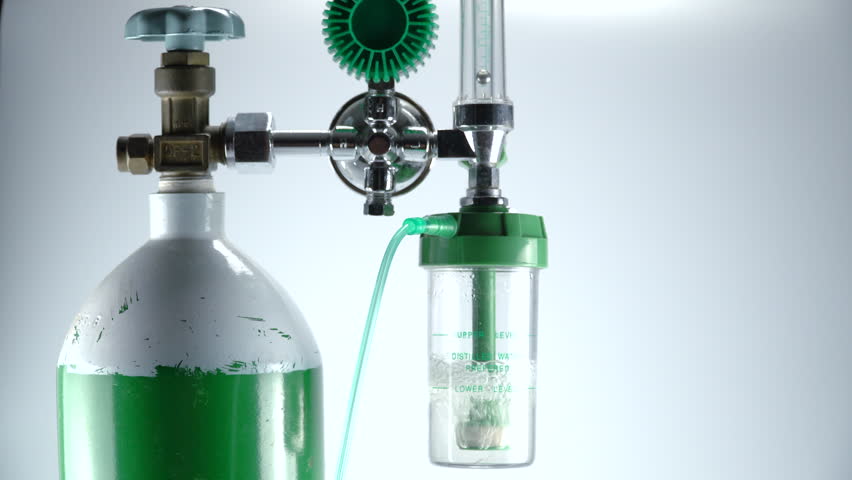 Linde India and Praxair India are working on several large-scale initiatives in cooperation with the Government of India, relevant authorities, and industry partners at a national level as existing supply chains are under enormous pressure in meeting the huge demand, especially to the most impacted parts of the nation for medical oxygen.

Linde in India has embarked on two major operations. The company is working closely with the Indian Railways for its Roll-On-Roll-Off (RO-RO) service for faster transportation of medical oxygen to most critical need areas.

Secondly, Linde is collaborating with its operations in the Asia Pacific, including in Singapore, China and Thailand, as well as various Indian industry partners to transport ISO cryogenic tankers from across the region to India.

These containers can carry up to 20 tonnes of liquid oxygen over long distances, and upon arrival the containers will be conditioned and certified for liquid medical oxygen transport from Linde facilities. The tankers can also act as interim oxygen storages in remote areas that are facing oxygen scarcity.

Currently eight containers have arrived in India and many more are expected to over the next few weeks.

Linde India and Praxair India Pvt Ltd collectively manage and operate several plants with air separation and manufacturing capabilities. These plants currently have a combined capacity of more than 2000 metric tonnes per day (MTPD) and are located across India. Both the companies are also converting their liquid nitrogen and liquid argon tankers to augment the oxygen transportation capacities.

Moloy Banerjee, Head Gases - South Asia, Linde South Asia Services Private Limited said, “All possible efforts are being undertaken to address supply and transportation challenges and we are thankful to our international counterparts and industry partners such as the ITC Group, Tata Group and many more such organisations that are coming forward to lend their support in executing these initiatives.”