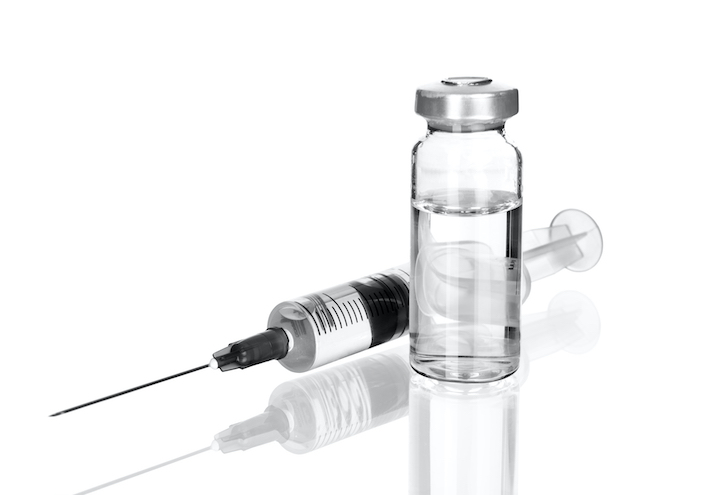 The Russian Direct Investment Fund (RDIF) announces the approval of the Russian Sputnik V vaccine against coronavirus by the Egyptian Drug Authority.

Egyptian Drug Authority has approved the vaccine under the emergency use authorisation procedure.

Kirill Dmitriev, CEO, Russian Direct Investment Fund, said, “Egypt is the most populated country of the Middle-East and the decision of the Egyptian Drug Authority to include Sputnik V in the national vaccine portfolio demonstrates the appreciation of safety and efficacy of the vaccine. Sputnik V is now approved in 35 countries around the world and the number of registrations will keep increasing in coming weeks as the Russian vaccine is widely recognised as one of the best in the world.”