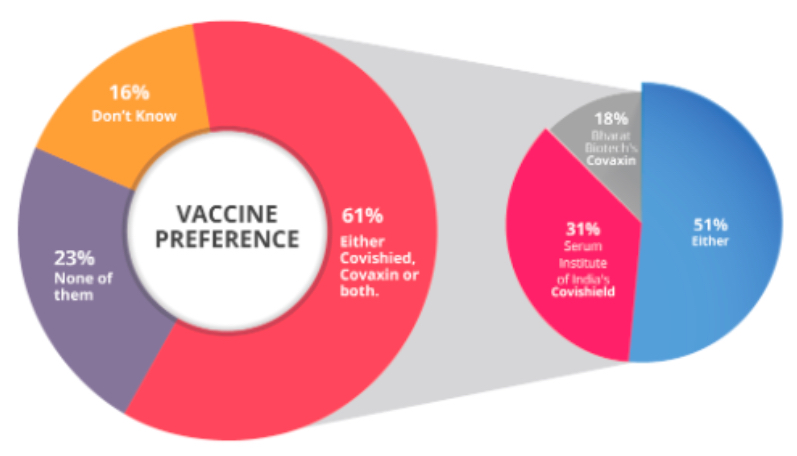 GOQii India Fit Report 2021 shares interesting insights into the impact of COVID-19 on people’s health and lifestyles, this was gathered through the COVID-19 Impact - The Way Forward survey that was conducted with over 10,000 respondents, spread across India.

Speaking about the study, Vishal Gondal, Founder & CEO, GOQii, said, “The GOQii India Fit report sought to understand how the citizens of India felt towards the initiatives taken by the government and the vaccines launched by organisations to curb the pandemic.”

In conclusion, while the COVID-19 inoculation drive is in full swing, Indians have gradually begun easing back into their routines and socialising. The survey findings revealed that eating out at restaurants (27.10 per cent), attending a family function, birthdays (25.95 per cent) and attending weddings (19.54 per cent) are among the top three activities that Indians did in the last three months.