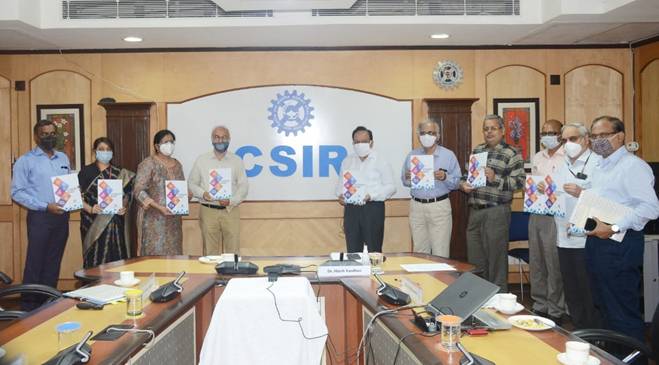 Minister of Science &Technology, Earth Sciences and Health & Family Welfare, Dr Harsh Vardhan has announced that Indian scientists from DBT & CSIR have sequenced more than 1000 SARS-CoV-2 viral genomes making it the largest effort in the country.

“This will help in understanding the prevalent strains and the mutation spectrum in India, which will help in diagnostics, drugs and vaccines”, he said.

Dr. Harsh Vardhan was speaking while releasing a compendium of Covid-19 technologies and products developed by CSIR, at a function recently.

The compendium covers a wide range of technologies and products spanning from diagnostics to drugs to ventilators and PPEs with more than 100 technologies, 93 industry partners listed and with over 60 of these technologies have been transferred to industry.

DG CSIR, Dr Shekhar C Mande said that CSIR has partnered with not only large industries such as TATA Sons, Reliance Industries but also with PSUs such as BHEL and BEL and MSMEs for the deployment of the technologies and products at the earliest. Further, he highlighted that CSIR has developed a Covid-19 Portal that captures these technologies in an easily searchable format for users.