The wearable nasal device called 'Airlens' can trap pollutants and bring them to safe levels depending on the air quality outside. 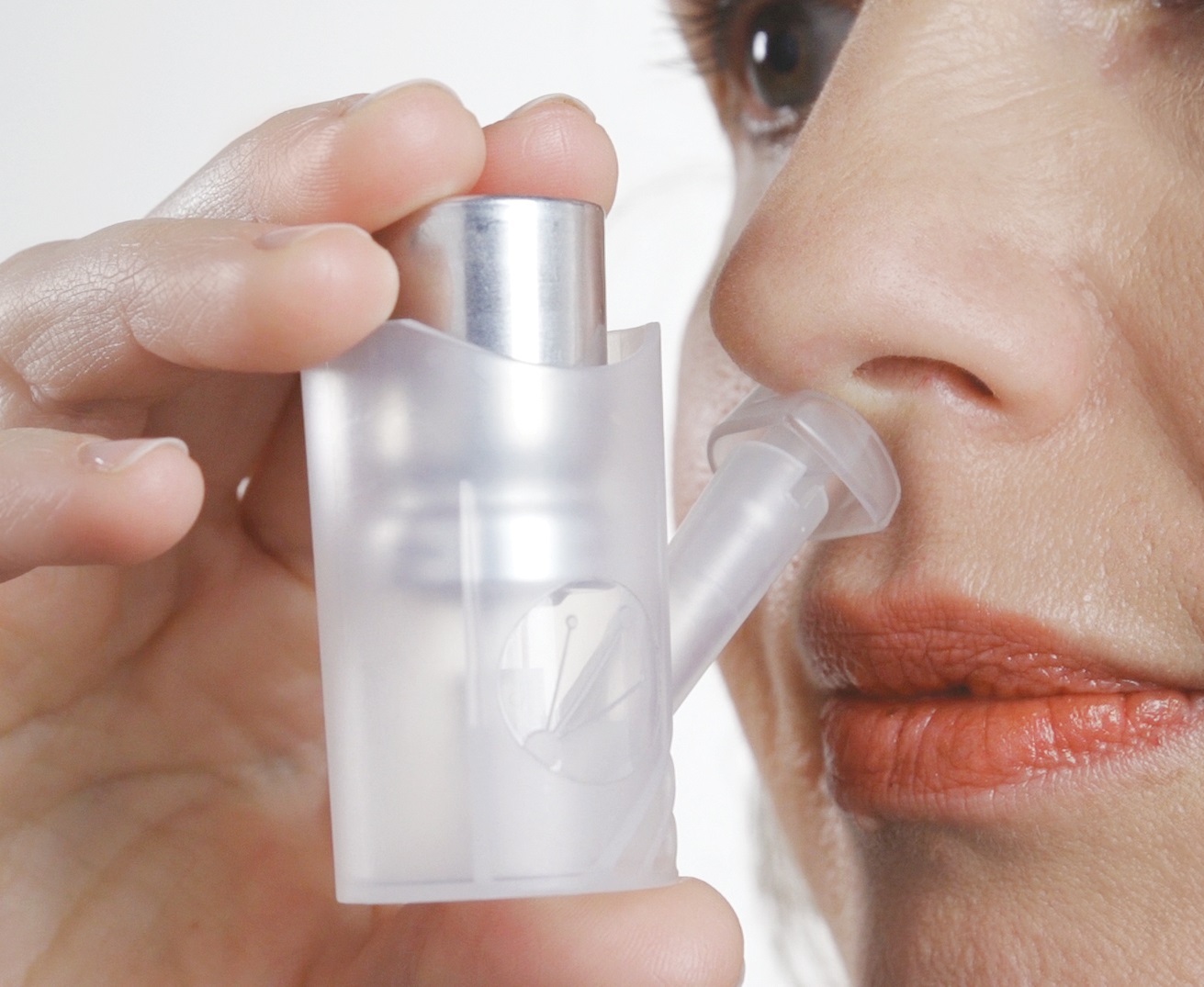 All India Institute of Medical Sciences (AIIMS) has teamed up with a group of researchers from the Indian Institute of Technology (IIT), Delhi to develop a nasal device that can restrict the entry of pollutants into lungs.

According to a study published in the Lancet journal recently, pollution kills as many as 2.5 million people in the country. Most of these deaths are due to non-communicable diseases caused by pollution such as heart disease, stroke, lung cancer and chronic obstructive pulmonary disease (COPD).

The wearable nasal device called 'Airlens' can trap pollutants and bring them to safe levels depending on the air quality outside. The use-and-throw device uses active molecular technology to filter air and has a feedback system via a mobile app that assesses the amount of protection achieved.

A startup company PerSapien Innovations has applied for a patent along with the research team from IIT-D. It costs less than Rs 500 and can be procured by logging on to persapien.com.

As of now, the device is available only for children but the team plans to launch it for adults as well.