PM lays foundation stone of IARI at Gogamukh in Assam

The Prime Minister spoke of his vision of doubling farmers' incomes by 2022, the 75th anniversary of independence. 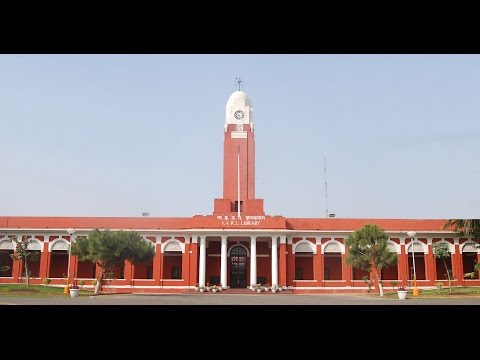 The Prime Minister, Narendra Modi recently laid the foundation stone of the Indian Agricultural Research Institute at Gogamukh in Assam.

Addressing a large public meeting on the occasion, the Prime Minister congratulated the State Government in Assam and chief minister Sarbananda Sonowal, for the work done by them in the State.

He said that, “agriculture needs to be developed in line with the requirements of the 21st century. He added that farmers must benefit from the changing technology.”

He also stressed on the need of modern agriculture and technological interventions, keeping in mind the specific needs of the region.

The Prime Minister spoke of his vision of doubling farmers' incomes by 2022, the 75th anniversary of independence.

The Prime Minister said the Union Government had taken a number of steps for farmers' welfare in the last three years. In this context he mentioned the soil health cards, the Pradhan Mantri Krishi Sinchai Yojana, and the Pradhan Mantri Fasal Bima Yojana. He spoke of the vast network of soil health laboratories being set up across the country, and the popularity of the Fasal Bima Yojana among farmers.

The Prime Minister mentioned the "SAMPADA" Yojana, to boost value addition in agriculture.

The Prime Minister spoke of "Panch Tatva" - five elements to boost connectivity in the North-East: Railways, Highways, Airways, Waterways, and i-ways. He said his Government is working towards boosting prosperity and welfare of the people in the North-East through this "panch-tatva."