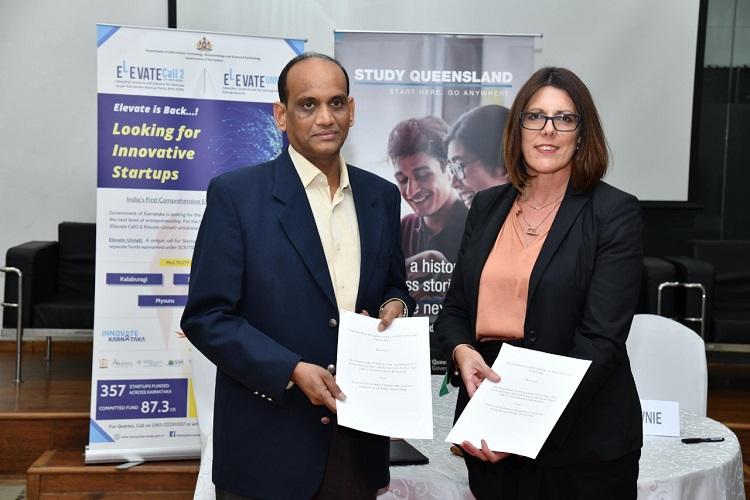 Queensland, the Australian state home to a massive IT and biotech community has recently partnered with the Government of Karnataka’s K-tech hub.

The Queensland Government, through Trade and Investment Queensland (TIQ) and Study Queensland, has signed a Memorandum of Understanding with the Government of Karnataka’s Information Technology, Biotechnology and Science & Technology Department.

This partnership enables university researchers and academics undertaking innovative work in the IT and biotech work in the north-east Australian state to share learnings and network with contemporaries in Bengaluru.

Q-Pod - a Queensland-India hub for education, innovation and entrepreneurship - has been established by Study Queensland, a unit of TIQ that administers the Government’s International Education and Training Strategy to Advance Queensland. Queensland’s biotech and IT communities have played a pivotal role in addressing the state’s health, agriculture, energy challenges.

The Queensland Government is a keen advocate of innovation. Government agency Advance Queensland hosts and supports start-ups at The Precinct building in inner-Brisbane. Trade and Investment Queensland has adopted a strategy to make business and trade relationships between Queensland and India easier.

The strategy aims to