Gupta will take over from Luca Visini 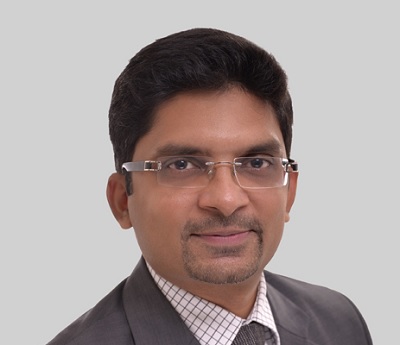 Eli Lilly and Company (India) has appointed Vineet Gupta as the General Manager of its India subsidiary with effect from January 1, 2022.

Gupta will take over from Luca Visini who served as Managing Director of the company in India from February 2018 to December 2021.

Gupta joined Eli Lilly in 2010 as Marketing Director for India, followed by a role as Corporate Affairs & PRA (Pricing Reimbursement and Access) Director in 2012, and has since served in various strategic leadership roles across multiple countries including General Manager roles in Thailand, Philippines and Indonesia.

He is currently based out of the Lilly Corporate Headquarters in Indianapolis (US).