Wada has been associated with Fujifilm since 2001 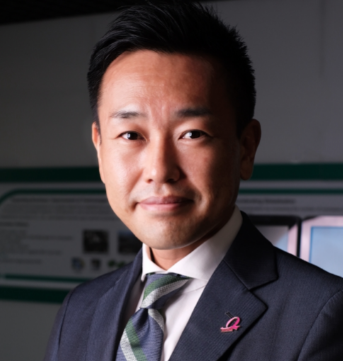 Fujifilm India Private Limited, a pioneer in diagnostic imaging technologies, has announced the appointment of Koji Wada as the new Managing Director (MD) for Fujifilm India, effective from June 29, 2021.

Taking over the baton from Haruto Iwata as he moves to his new role as Managing Director for the Asia-Pacific region in Singapore, Wada will spearhead Fujifilm’s operations and business strategy in India.

In his new role, Wada will be responsible for organizational growth and profitability with an integrated approach towards sales, marketing, and business policies.

Wada has been associated with Fujifilm since 2001 and contributing to the businesses across corporate offices in Japan, Myanmar, Thailand and India. He brings a vast experience of over 20 years and before taking over his role as Managing Director, he was responsible for leading the medical business of the company in India as a General Manager.

This is Koji Wada’s second stint in India. Wada was Marketing Manager of PI, EI, RM for Fujifilm India in 2007. Post that Wada was appointed as the Secretary to Global CEO Komori.

Later from there, Wada was made the General Manager for Fujifilm Thailand in 2014 and then Managing Director for Fujifilm Myanmar in 2017. In 2019, he was appointed as the Senior Manager of ME and Director of FFIN.