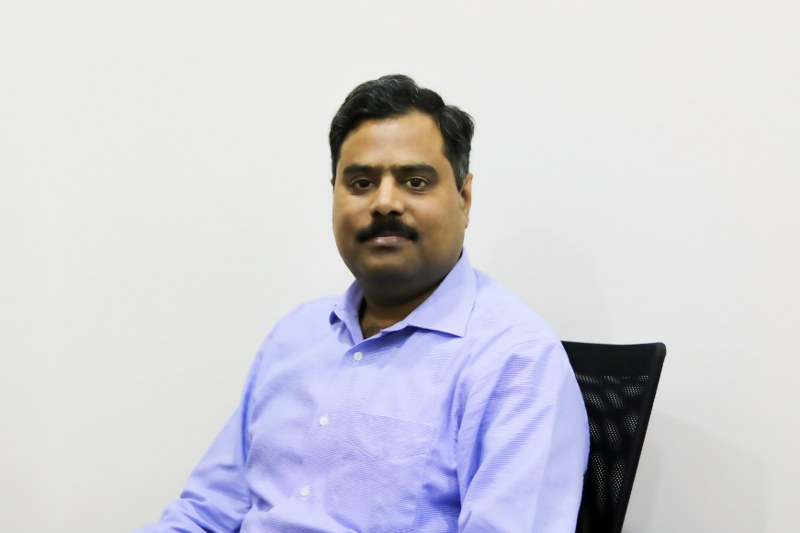 A genetic scientist with several peer-reviewed publications to his credit, Dr Ram believes in harnessing the power of genomics for providing better outlook to patients. With MedGenome, Dr. Ram has contributed significantly in carving and developing an evidence-based market for genetics in India. He has been with MedGenome since inception and spearheads operations and strategy for the organisation.

Sam Santhosh, Founder & Chairman, MedGenome said, “We are glad to appoint Dr. Ram as CEO of MedGenome. Since the inception of the company in 2013, Ram has been instrumental in scaling our business. His dedication to science and operational excellence has won the admiration of the Industry. I am confident that he will able to take MedGenome to higher levels of success as we continue to positively impact hundreds of lives every day.”

In his leadership, MedGenome Labs laid the foundation of Genetics in India and over the years the organisation has forayed into multiple therapy areas.

“A completely nascent science to make in-roads in India needed a holistic, efficacious and focused approach. Dr Ram has been instrumental in cultivating the interest of Indian medical experts in this arena”, added Sam.

“India with more than a billion people (diverse) offers tremendous potential for Human Genetics and Molecular Diagnostics. MedGenome from inception has created a big positive impact in genetic testing in India. I always enjoyed being a part of this journey. It has been fantastic to have enthusiastic and intelligent colleagues around. I am looking forward to leading the next phase of MedGenome’s growth in a market with a large potential despite current challenging business environment.”, said Dr. Ram on his appointment.

He is amongst handful of scientists in the country to have significantly contributed in establishing the relevance of Genetics in India through his tireless research in oncology, consumer genetics, coronary heart diseases and infectious diseases.

Dr. Ram will also focus on expanding to other markets in Asia and Africa. He previously associated with Vision Research Foundation, Sankara Nethralaya, Spinco Biotech, and SciGenom labs over his two decade long career.