Sridhar Venkatesh steps in as MD of GSK India 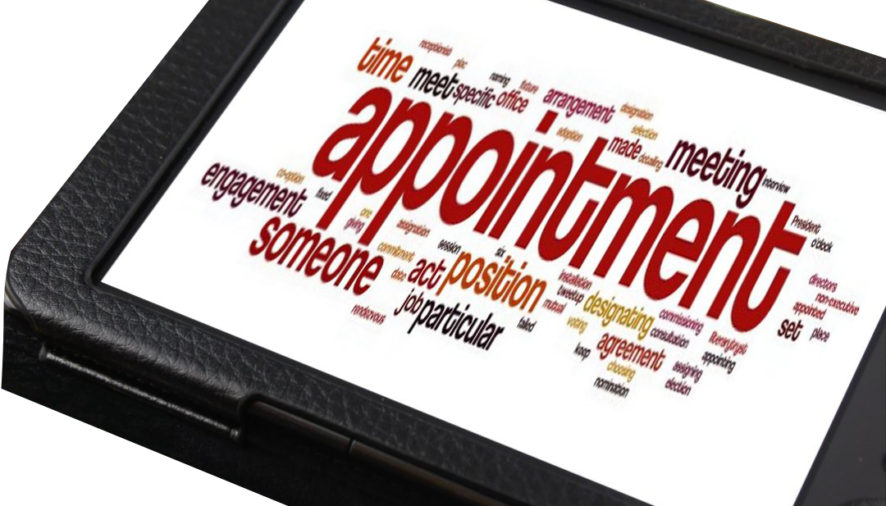 He succeeds Annaswamy Vaidheesh who will retire from the Company effective 31 March 2020.

Mr. Venkatesh is a senior business leader with more than 24 years of diverse experience in pharmaceuticals and healthcare and has a strong track record of success in multiple roles within GSK.

He joined GSK in 2011 as Head of Commercial, Established Products, Branded Generics and moved as General Manager, Singapore before taking up the role of Commercial Head, India from 2014 to 2016. He was then promoted as VP of Central America & Caribbean before taking the current role as Vice President, Emerging Markets East with direct management of six markets (Philippines, Vietnam, Thailand, Malaysia, Indonesia, and Sri Lanka).

Commenting on the appointment Renu Karnad, Chairperson of the Company said, “I warmly welcome Sridhar to lead GSK in our next phase of growth to serve the patients of India. I would also like to take this opportunity to thank Vaidheesh for his leadership during the last 5 years. Vaidheesh has represented the company with great skill and has helped the Company become a positive force for change on many important matters. I am grateful for the excellent counsel and support he has provided to the Board. I wish him success in all his future endeavours.”

He is a Registered Pharmacist, with a Master’s in Pharmacy (Pharmaceutical Marketing).