Dr. Harsh Vardhan, Minister of Health and Family Welfare and Dr. Balram Bhargava, Director General of Indian Council of Medical Research (ICMR) present the award to Dr. Anjana in the Under 40 category 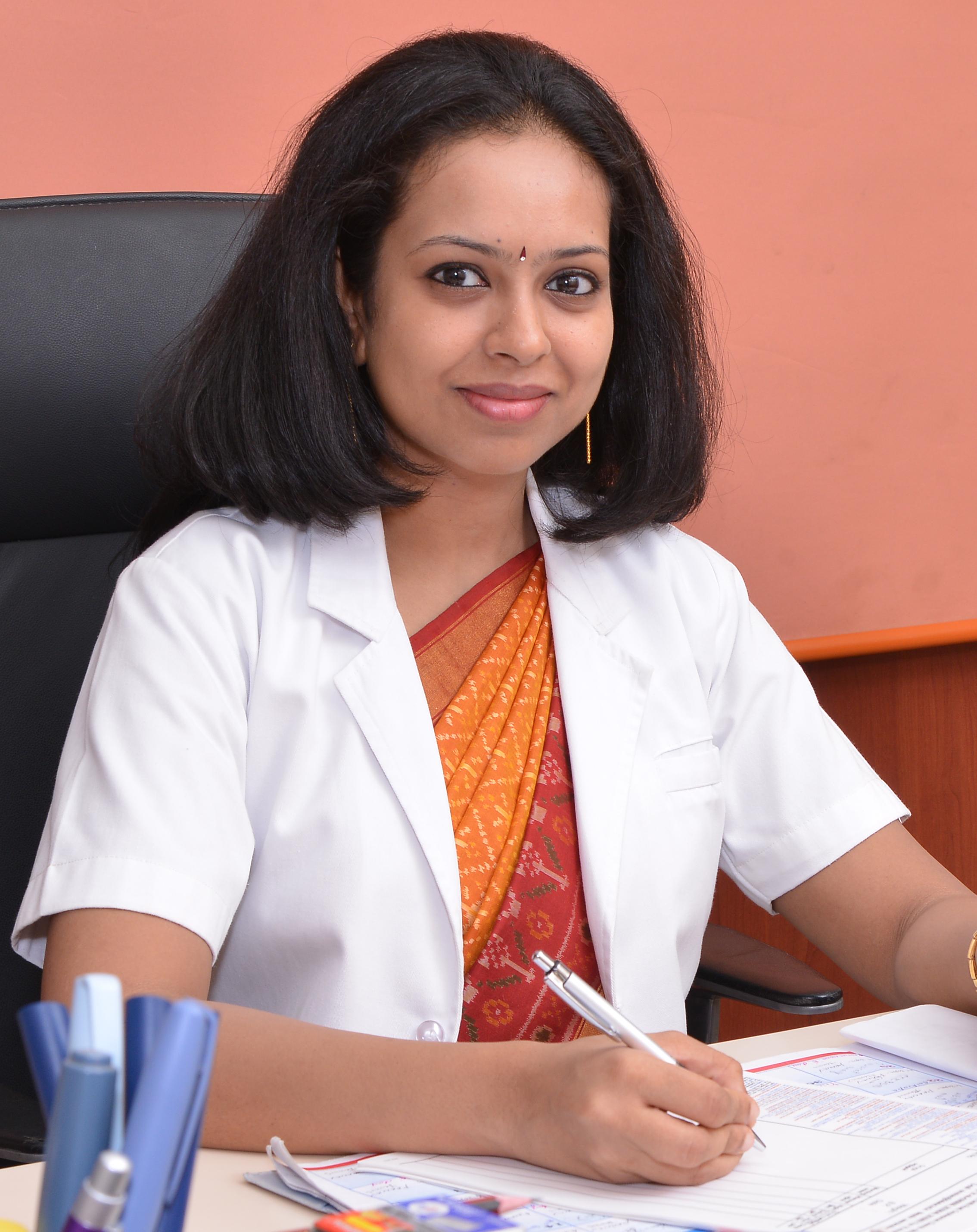 This is the highest award by ICMR to young scientists under the age of 40. She was conferred the Award by Dr. Harsh Vardhan,  Minister of Health and Family Welfare, Government of India and Dr. Balram Bhargava, Director General (DG), Indian Council of Medical Research (ICMR).

The Shakuntala Amir Chand Prize recognizing significant contributions to Biomedical Sciences by young scientists was instituted by (late) Major General Amir Chand in 1953. This award is presented for the best published research work in the field of Biomedical Science including clinical research. Dr. Anjana was awarded for her research work in ‘Epidemiology of Diabetes and its risk factors in India’.

Commenting on the occasion Dr. R M Anjana said,“ I am very humbled to receive this prestigious award from ICMR and I thank my whole team from MDRF and DMDSC for all their support.

Dr. Anjana has been a great champion and a pioneer in the subject of Lifestyle Diabetes along with having achieved laurels for her path breaking research in the field of Diabetology right from her college days. She has also contributed to several studies on Gestational Diabetes Mellitus. Her most important contribution has been overseeing the largest epidemiological study on Diabetes called as the ‘ICMR-India Diabetes INDIAB Study’ which had produced authentic data on the prevalence of Diabetes, Hypertension, Dyslipidemia and Obesity in the whole country.

With over 210 research papers being published having attracted over 23,000 citations with a H-index of 46, Dr. Anjana’s work has been recognized by several national and international bodies. She has also been conferred Fellowships by all the three Royal Colleges of UK namely FRCP London, Glasgow and Edinburgh and also the Fellowship of American College of Physicians.