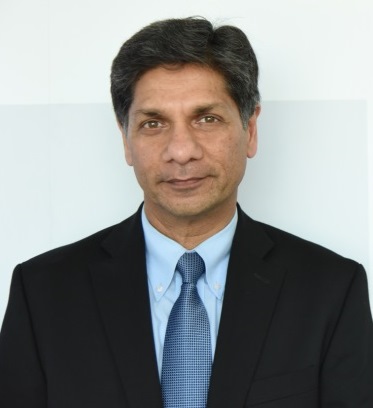 PerkinElmer, Inc., a global leader committed to innovating for a healthier world, has announced that after a career of more than 20 years at the Company, including the last 12 years as chief executive officer, Robert F. Friel, has decided to retire as chairman and CEO and member of the board of directors as of the end of the Company’s fiscal year on December 29, 2019.

After December 29, Mr. Friel will continue as an advisor to the Company until March 1, 2020. Prahlad Singh, president and chief operating officer, has been appointed CEO, effective December 30, 2019. Dr. Singh has also been elected as a director of the Company.

In addition, Alexis Michas, currently serving as lead director, has been elected to serve as non-executive chairman of the board of the Company as of December 30, 2019. “It has been a great honor to serve as PerkinElmer’s CEO over the last 12 years, and I want to express my deep appreciation for the opportunity to work with and learn from so many talented and dedicated colleagues,” said Mr. Friel.

“The board and I are confident that Prahlad is the right person to take PerkinElmer forward to its next level of success because of his proven ability to build and grow businesses and his deep market knowledge and extensive commercial and operational experience.” “I would like to thank Rob and the board for this incredible opportunity to lead PerkinElmer in its next phase of growth and value creation,” said Dr. Singh. “Since joining PerkinElmer in 2014, I have been privileged to be part of our successful effort to fundamentally change the trajectory of the Company’s future. Going forward, I am inspired by the opportunities the Company has to build upon Rob’s legacy by continuously innovating and exceptionally serving our customers. Through our commitment to excellence, I believe we will continue to make important and long-term impacts on science and healthcare.” 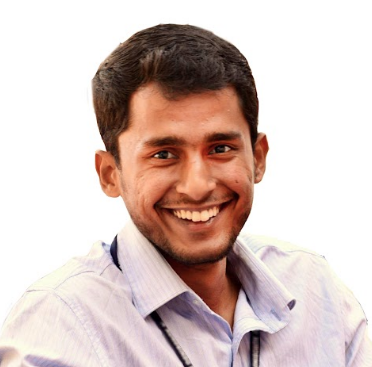 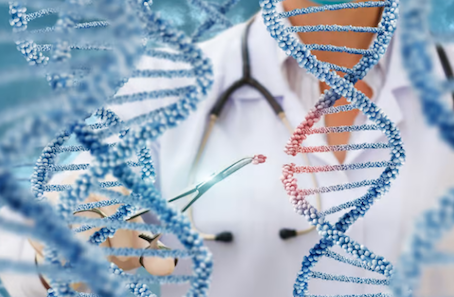 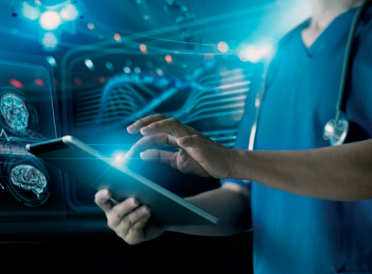 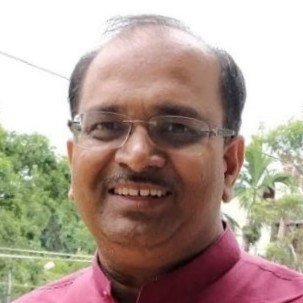 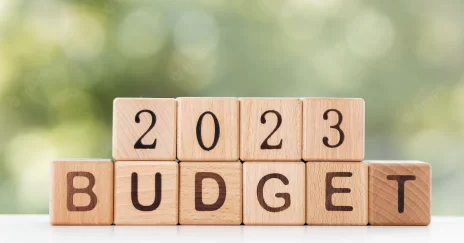