He had 42 years of varied experience in the pharmaceutical industry. 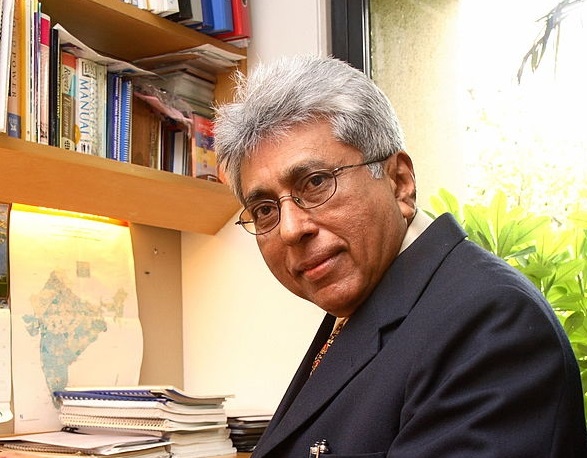 Shah served as the Chief Executive Officer and Proprietor of Vision Consulting Group. He also served as a Member of Generics Consultative Group at The World Bank. He had 42 years of varied experience in the pharmaceutical industry.

He had been in the pharmaceutical industry since 1967. He set up Vision Consulting Group at Mumbai to work in the areas of Public Policy, Strategic Planning and Entry Planning.

Shah served as the Commercial Director at Pfizer Limited until August 1997. He was an Editor, Asia and India, Journal of Generics Medicines, UK. He had been an Independent Non-Executive Director at Anuh Pharma Ltd. since October 30, 2007.

He had been a Non-Executive Independent Director of Fresenius Kabi Oncology Limited (formerly Dabur Pharma Limited) since August 11, 2008. He served as a Member of the Advisory Panel for the Business Briefing of PharmaGenerics UK.

He also served as an Additional Director of Lyka Labs Ltd. from July 2008 to April 21, 2009. He represented the Indian Pharmaceutical Industry at several International meetings and conferences. He was a guest faculty for Management Development Programmes at Indian Institute of Management (MM), Ahmedabad. He was the Author of the First Book on Drug Pricing in India.

Glenn Saldanha, President, Indian Pharmaceutical Alliance, on the demise of DG Shah said, “I am deeply saddened with the sudden demise of DG. Shah. It is a great loss to the entire pharmaceutical industry and his contributions in the areas of advocacy, strategic planning, advisory and knowledge sharing have been invaluable. During his era, we have seen the Indian pharmaceutical industry emerge as a global leader and he has played a significant role in that area. On behalf of IPA, I extend my heartfelt condolences to his family in this time of grief and may his soul rest in peace.”