Dr. Swaminathan’s contributions to biomedical research have expanded the knowledge base of TB/HIV, providing greater insights on epidemiology, pathogenesis and its treatment and prevention strategies. 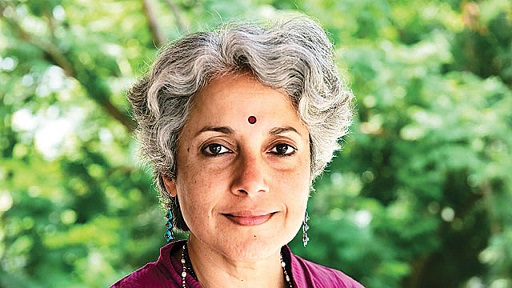 BioAsia, the annual global life sciences confluence hosted by the Government of Telangana, has announced that the prestigious Genome Valley Excellence Award for the 16th Edition the event will be conferred upon Dr. Don W. Cleveland of the University of California and Dr. Soumya Swaminathan, Deputy Director General of Programmes, World Health Organization (WHO). The award to Dr. Cleveland recognizes his pioneering work in cancer genetics. He is also the winner of Breakthrough Prize for Life Sciences 2018, which is regarded as the “Oscar of Science”. Dr. Swaminathan, who is the first Indian to be appointed to the second highest position in the World Health Organization, is acknowledged for her excellence in Biomedical research. The awards will be presented during the inauguration ceremony of BioAsia 2019, which is scheduled to begin from February 25, 2019 at HICC, Hyderabad.

Dr. Soumya Swaminathan is the first Indian to be appointed to the second highest position in the World Health Organization. Globally acclaimed for her research in tuberculosis, she served as the director of the National Institute for Research in Tuberculosis, Chennai. Further, she was a part of several global advisory bodies and committees, which include the WHO expert panel to review global strategy and plan of action on public health, innovation and intellectual property, the strategic and technical advisory group of the global TB department at the WHO. In recognition of her expertise, she served as the co-chair of the Lancet Commission on TB. Further, she has served as the Secretary of the Department of Health Research for the Ministry of Health and Family Welfare, Government of India and the Director General of the Indian Council of Medical Research (ICMR) in the past. She has over 250 peer-reviewed publications and several distinguished awards to her credit.

The awardees shall participate in the discussions at BioAsia 2019, which will conclude on February 27, 2019. This year, there is an increased focus on amalgamation of technology and Life sciences and how it can be leveraged to improve patient outcomes at reduced costs.