In his expanded position, Dr. Singh will have responsibility for both the Discovery and Analytical Solutions (DAS) and Diagnostics operating divisions of the Company. 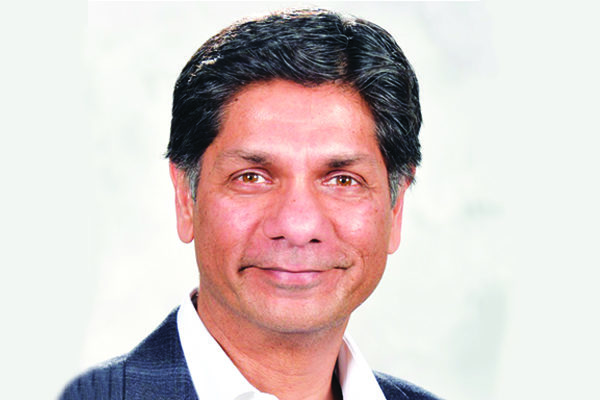 PerkinElmer, Inc., a global leader committed to innovating for a healthier world, has announced that its board of directors has named Dr Prahlad Singh as president and chief operating officer, effective January 1, 2019.

In his expanded position, Dr. Singh will have responsibility for both the Discovery and Analytical Solutions (DAS) and Diagnostics operating divisions of the Company. This change is being made to better facilitate synergies across the businesses to identify incremental growth opportunities, create operating efficiencies, and most importantly, accelerate the pace of innovation across the Company.

Dr. Singh, along with the leaders of the Company’s corporate functions, will continue to report to Robert F. Friel, PerkinElmer’s chairman and chief executive officer.

Dr. Singh served as general manager of GE Healthcare’s Women’s Health Business, responsible for the mammography and bone densitometry businesses. Before that, Dr. Singh held senior executive level roles in strategy, business development and M&A at both GE and Philips Healthcare. From 1995 to 2007, he held leadership roles of increasing responsibility at DuPont Pharmaceuticals and subsequently Bristol Myers Squibb Medical Imaging which included managing the Asia Pacific and Middle East regions.