She will become UNICEF's seventh Executive Director on 1 January 2018 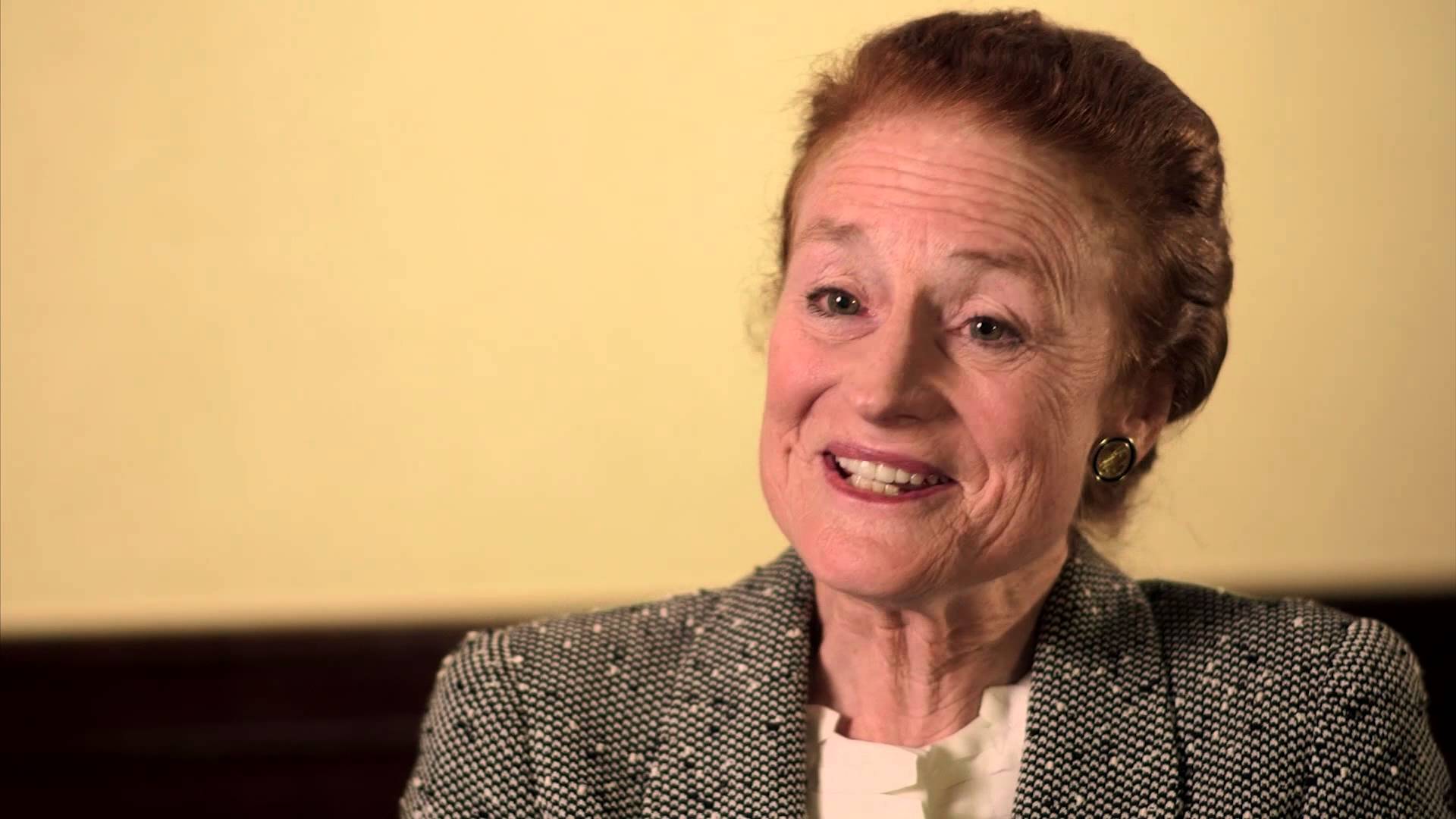 UNICEF has announced that Henrietta H. Fore will succeed Anthony Lake as UNICEF Executive Director when his term ends on 31 December 2017.

She has nearly four decades of public sector service culminating as the first woman to serve as Administrator of the United States Agency for International Development (USAID) and the Director of United States Foreign Assistance in the U.S. Department of State (2007 to 2009).

Fore is currently Chairman of the Board and Chief Executive Officer of Holsman International, a manufacturing and investment company and served as Chair and Board Member of many non-profit and for-profit entities, focusing on development and working with children of the world.

She will become UNICEF's seventh Executive Director on 1 January 2018.

Dr Tedros Adhanom Ghebreyesus, Director General, WHO said, “UNICEF is a critical partner in our effort to improve the world’s health, particularly in the drive to protect its most vulnerable women and children. I very much look forward to work with Ms Fore towards reaching the agenda 2030 goals. At the same time, I wish to extend my own deepest thanks to my friend and colleague Tony Lake for his exceptional commitment and leadership.”