He has taken charge from Dr R R Gangakhedkar, who was the officiating director in-charge at NARI for the last three years. 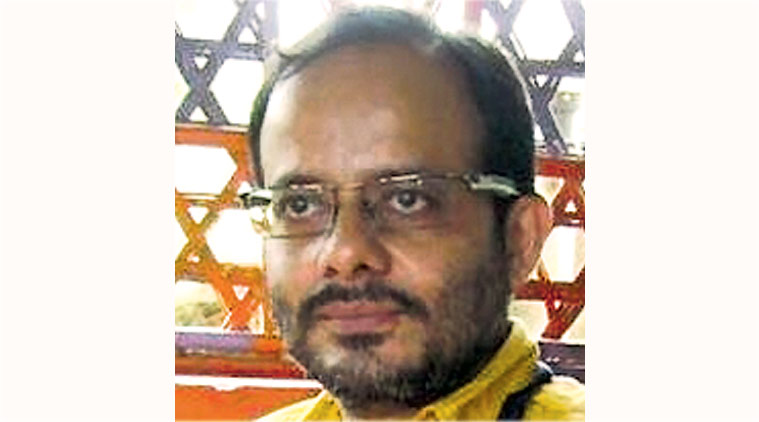 Dr Samiran Panda has taken charge as the director of the Pune-based National AIDS Research Institute (NARI). As a tropical medicine specialist who has played a key role in supporting AIDS programmes, he will be focusing on HIV prevention programmes among high-risk groups, such as injecting drug users (IDUs) and men having sex with men (MSM).

Panda was earlier the deputy director at the National Institute of Cholera and Enteric Diseases (NICED), Kolkata. He has taken charge from Dr R R Gangakhedkar, who was the officiating director in-charge at NARI for the last three years.

As a scientist with the Indian Council of Medical Research (ICMR) during the early 1990s, Dr Panda was a key member of the team, documenting the HIV/AIDS epidemic among IDUs in northeastern states, with focus on Manipur, Nagaland and Mizoram. Panda has also been associated with projects pertaining to Hepatitis C infection.

He has worked as a short-term consultant of WHO in the delivery of anti-retroviral therapy for injection drug users (IDUs) and their partners in resource poor settings.

Dr Panda has also been closely associated with one of the largest harm reduction projects in developing country setting - the CARE funded SHAKTI project in Bangladesh.