Dr. A A Shah receives “Outstanding Researcher of the Year” award 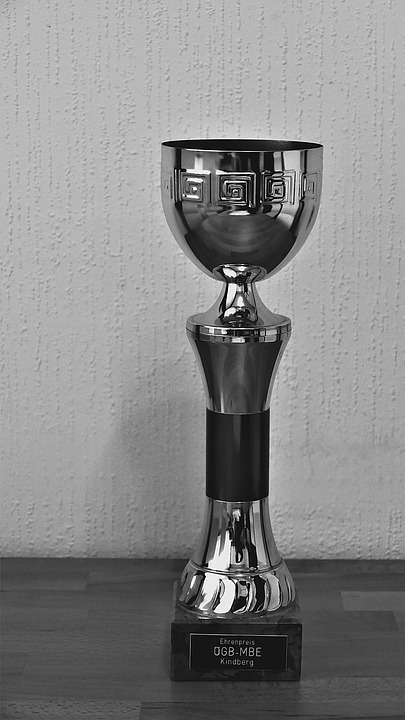 Dr. A A Shah has received an “Outstanding researcher of the year” award with a prize of Rs. 2 lakh, a memento and a certificate from R&B minister of Jammu and Kashmir, Naeem Ahkter and Vice Chancellor Prof (Dr.) Javed Massarat.

Dr. A A Shah has crafted a respectable space for himself in the world of Zoological Science. He has done pioneering research work on free-living nematodes of India for which the DST, Ministry of Science and Technology awarded him Young Scientists award and Fastrack fellowship in 2007.

He has also received fellowship award of Indian Academy of Science and Nature and Zoological Society of India. Under some of his research projects, he has collaborated with eminent scientists of UK and US and completed 5 research projects funded by reputed funding agencies.

Currently his ongoing research project entitled “Development of DNA barcode for rapid identification of Rhabditid nematodes” is funded by DBT, Government of India. He has published several research papers in journals of International repute and supervised 4 research degrees.