Singh founded various institutes and laboratories in India, including the Centre for DNA Fingerprinting and Diagnostics (CDFD) in 1995. 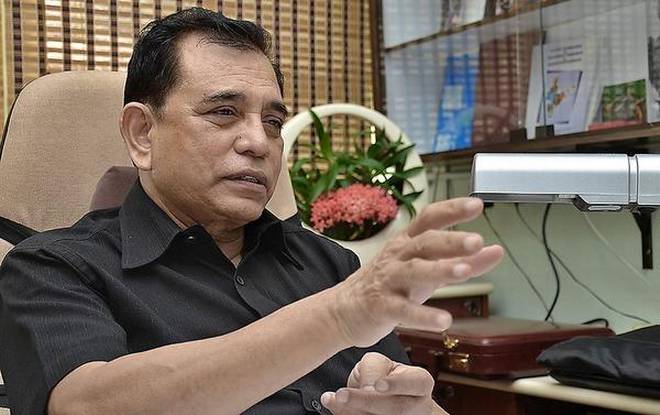 Former Banaras Hindu University (BHU) Vice Chancellor (VC) and DNA scientist Prof Lalji Singh recently passed away. Prof Lalji Singh is considered to be the father of DNA fingerprints, who worked in the area of molecular basis of sex determination, wildlife conservation, forensics and evolution and migration of humans.

Singh was 70. He served as the 25th Vice Chancellor of BHU and Chairman of Board of Governors of Indian Institute of Technology, Varanasi from August 2011 to August 2014.

Before his term as Vice Chancellor of Banaras Hindu University, he also served as director of the Centre for Cellular and Molecular Biology (CCMB) from May 1998 to July 2009 and Officer on Special Duty (OSD) of Centre for DNA Fingerprinting and Diagnostics, Hyderabad, India in 1995-1999.

Singh founded various institutes and laboratories in India, including the Centre for DNA Fingerprinting and Diagnostics (CDFD) in 1995, Laboratory for the Conservation of Endangered Species (LaCONES) in 1998, and Genome Foundation in 2004, aiming to diagnose and treat genetic disorders affecting the Indian population, in particular the under-privileged people residing in rural India.

Singh received the Padma Shri award in 2004 for his contribution to Indian science and technology.