The device is highly sensitive and can detect the malaria parasite at the minutest concentration. 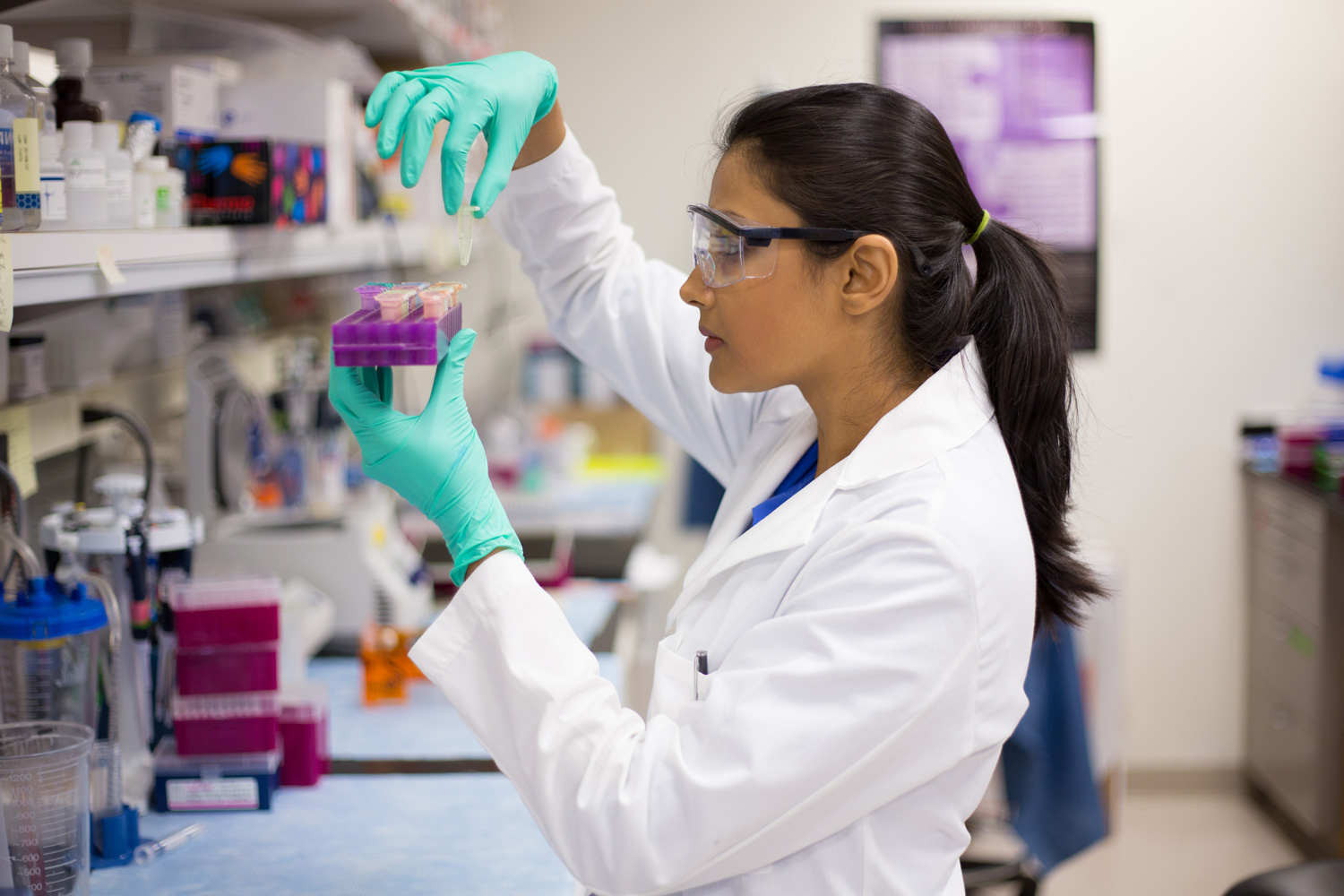 A group of researchers from Indian Institute of Technology (IIT), Hyderabad, has developed a new device that promises to help early detection of infectious diseases at low costs.

The device uses a biochip and a nanomaterial based on Zinc Oxide. The device has been demonstrated in rapid detection of malaria.

A sensing platform has been integrated with a three-electrode system within the biochip. The sensing electrode consists of antibody conjugated nanofibers.

Upon recognizing the presence of even a trace of malaria’s biomarkers in blood serum, the device registers a signal. It is calibrated to assess the quantitative level of infectious biomarker present in the sample. Samples obtained from a hospital were tested using the device.

The device is highly sensitive and can detect the malaria parasite at the minutest concentration. It can also help in detecting the infection on day one itself.

The research team is working on taking the device to the next level wherein the diagnosis could be transmitted to a medical professional via a smart phone. In addition, the researchers are also working on a device through which several diseases could be detected in one go.