The researchers have synthesized a new class of glycolipid based surfactant from renewable feedstocks, monosaccharide and cashew nut shell liquid. 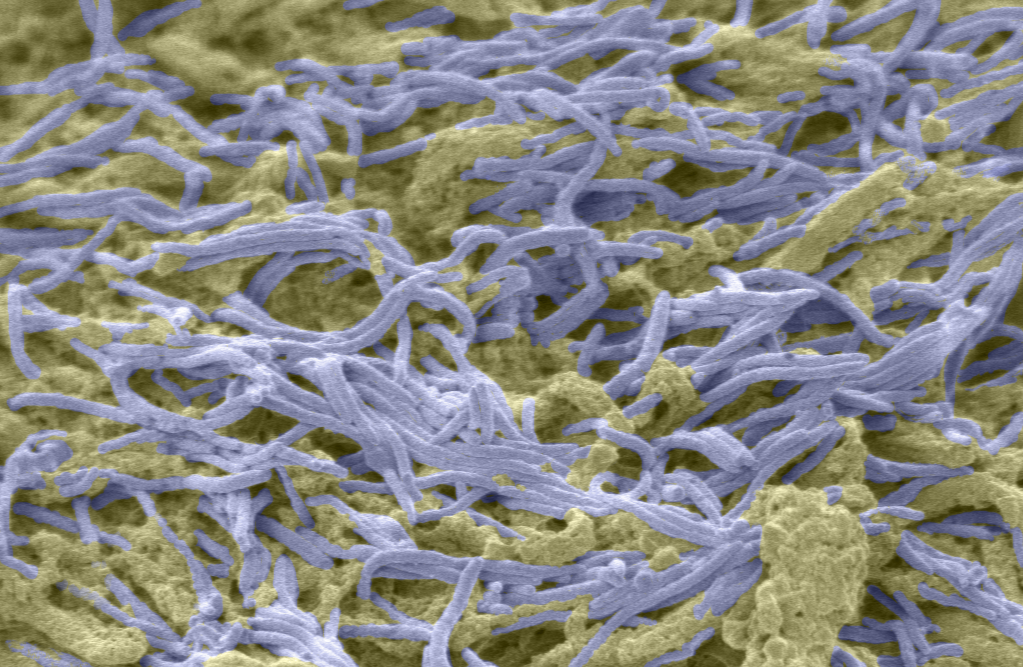 A team of scientists at the Shanmugha Arts, Science, Technology & Research Academy (SASTRA) in Tamil Nadu have figured out a way to disrupt such microbial assemblies and prevent them from forming.

They have synthesized a new class of glycolipid based surfactant from renewable feedstocks, monosaccharide and cashew nut shell liquid. The researchers were able to show the effectiveness of these glycolipids in breaking down the biofilms formed by bacterial assemblies.

Biofilms are dense, sticky mat like assemblies formed by communities of bacteria in critical medical equipment such as catheters and implants.

By forming biofilm, bacteria tend to display resilience towards environmental factors including antibiotics. Around 80 per cent and more bacterial chronic infections are caused by biofilms that are tolerant to 1000 times more antibiotic concentrations than free-living cells of bacteria.

These findings hold the promise of developing new strategies to control hospital-acquired infections like pneumonia and urinary tract infection.