Scientists’ one step closer to developing a ‘living antibiotic’ 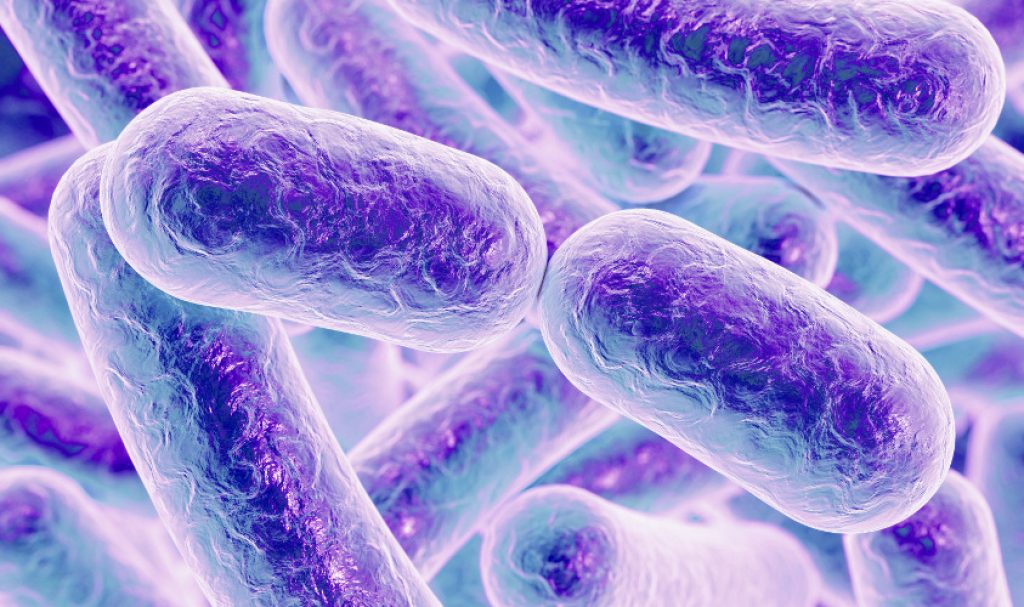 By manipulating the behavior of bacteria that feed on other bacteria, scientists in Japan are one step closer to developing a ‘living antibiotic’ that could be used to treat infections.

A group of researchers at the Okinawa Institute of Science and Technology (OIST) in Japan have discovered a method to manipulate the predatory behavior of bacteria, which may help tackle the problem of antibiotic resistant microbes. They published their findings in ACS Synthetic Biology.

The announcement cited a growing list of infections, such as tuberculosis and gonorrhea, that are becoming more difficult to treat each year as resistance to current antibiotic treatments increases.

One strategy that has recently been proposed to counter the rise of antibiotic resistant microbes is to use a unique type of predatory bacteria that feeds on other bacteria. Dubbed ‘living antibiotics,’ this group of carnivorous fauna have caught the attention of researchers around the world.

Bdellovibrio bacteriovorus is harmless to humans yet lethal to its prey—Gram-negative bacteria—which include disease-causing pathogens such as Escherichia coli, Salmonella, Legionella. Hence, control of the predatory behavior of B. bacteriovorus could potentially treat many different types of infections. However, due to its unusual predatory nature and other unique features, genetic manipulation of B. bacteriovorus has been limited.

In this study, a group of scientists led by Dr. Mohammed Dwidar from the Nucleic Acid Chemistry and Engineering Unit at OIST in Japan identified tools that may allow for the manipulation of genes that influence the predatory behavior of B. bacteriovorus.

The researchers used riboswitches, which are gene expression-controlling tools known to function well in other bacteria, to tackle the challenge of understanding and manipulating B. bacteriovorus predation. The way in which a gene is expressed follows a specific pathway—DNA is converted into RNA via transcription, RNA is converted into proteins via translation, and then the proteins carry out different functions.

Dwidar said, “People want organic food without chemicals. The predatory bacteria may be a potentially safe alternative to antibacterial agents for some plant diseases. We can also use it for industry, for example, in water treatment plants.”

Yohei Yokobayashi, Professor, OIST said, “In the future, you could spray these bacteria on fresh food to protect against food poisoning.”

The riboswitch plays a role at the translation phase. By putting a riboswitch at the beginning of a strand of RNA, then ‘activating’ it with a chemical, the riboswitch can start or stop the RNA from being translated into a protein.

The OIST researchers inserted a riboswitch into one of the genes believed to be important to the predatory behavior of B. bacteriovorus: flagellar sigma factor fliA. They then activated the riboswitch with the chemical theophylline.

After placing the modified bacteria in petri dishes together with some E. coli prey, the modified B. bacteriovorus multiplied more quickly in the presence of theophylline than in its absence. This quicker multiplication implies that B. bacteriovorus was consuming its prey faster, and thus multiplying more quickly. This in turn shows that the predatory lifecycle can be controlled by theophylline.

In addition to the ‘living antibiotic’ end-goal, there are many more potential uses for easily manipulatable B. bacteriovorus cells.