Researchers have been looking for ways to eliminate the reservoirs where the virus hides. 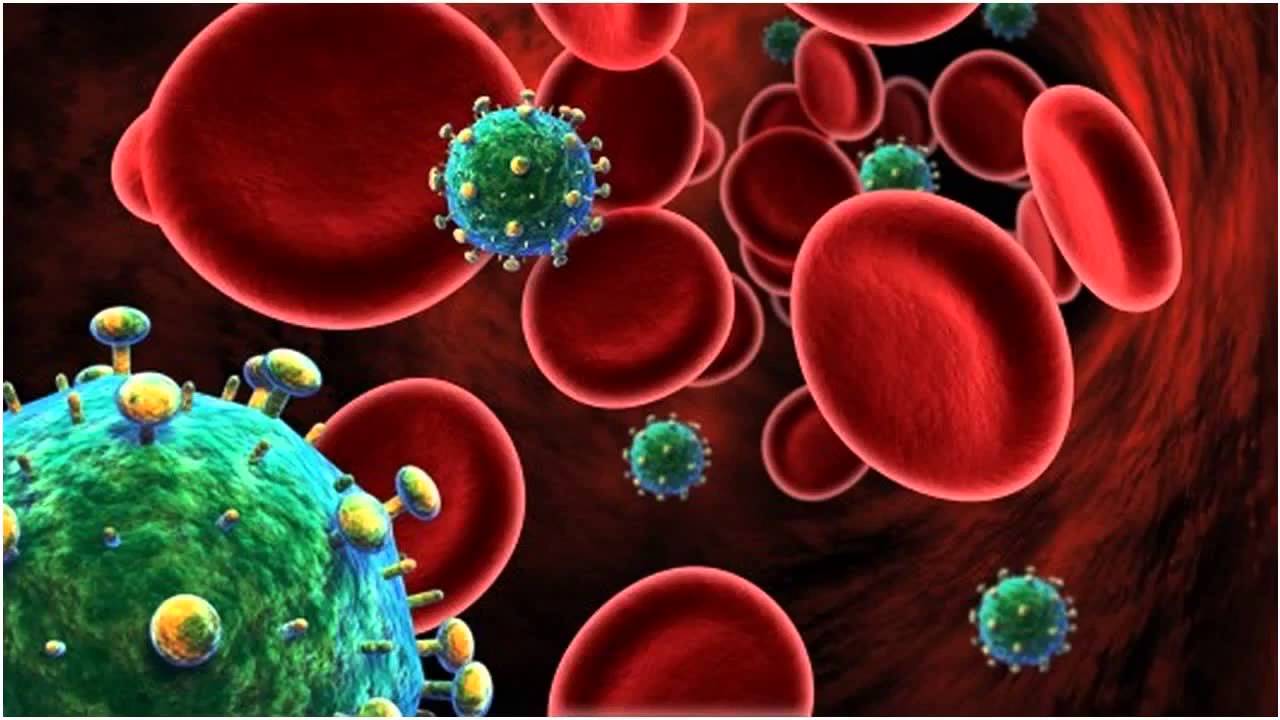 Scientists at the University of California have developed a novel “kick and kill” technique against HIV that uses a molecule to awaken dormant virus cells and then knocks them out.

Researchers have been looking for ways to eliminate the reservoirs where the virus hides, and they may have now developed a solution - a technique called “kick and kill”.

The new approach involves sending an agent to “wake up” the dormant virus, which causes it to begin replicating so that either the immune system or the virus itself would kill the cell harbouring HIV.

Destroying the reservoir cells could rid some or all of the HIV virus from people who are infected. Although the scientists’ approach has not been tested in humans yet, a synthetic molecule they developed has been effective at kicking and killing HIV in lab animals.

With further development, the technique could lower the viral reservoir enough for people with HIV to be able to discontinue their anti-viral therapy