The research team analyzed reports on cancer approvals by the European Medicines Agency (EMA) from 2009 to 2013. Of 68 cancer indications approved during this period, 57% (39) came onto the market on the basis of a surrogate endpoint and without evidence that they extended survival or improved the quality of patients' lives. 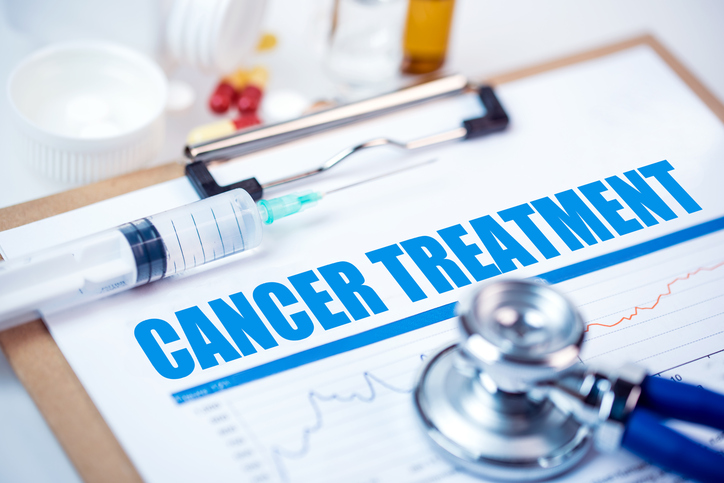 A research conducted by UK scientists on 48 drugs approved in Europe between 2009 and 2013, some of them in India also, show no clear evidence to prove this. The drugs approved were meant for 68 cancer indications.

According to medicalxpress, the researchers, based at King's College London and the London School of Economics say: "When expensive drugs that lack clinically meaningful benefits are approved and paid for within publicly funded healthcare systems, individual patients can be harmed, important societal resources wasted, and the delivery of equitable and affordable care undermined."

The research team analyzed reports on cancer approvals by the European Medicines Agency (EMA) from 2009 to 2013. Of 68 cancer indications approved during this period, 57% (39) came onto the market on the basis of a surrogate endpoint and without evidence that they extended survival or improved the quality of patients' lives.

The researchers outline some study limitations which could have affected their results, but say their findings raise the possibility that regulatory evidence standards "are failing to incentivise drug development that best meets the needs of patients, clinicians, and healthcare systems."

He calls for "rigorous testing against the best standard of care in randomized trials powered to rule in or rule out a clinically meaningful difference in patient centered outcomes in a representative population" and says "the use of uncontrolled study designs or surrogate endpoints should be the exception not the rule."

He adds: "The expense and toxicity of cancer drugs means we have an obligation to expose patients to treatment only when they can reasonably expect an improvement in survival or quality of life." These findings suggest "we may be falling far short of this important benchmark."

This study comes at a time when European governments are starting to seriously challenge the high cost of drugs, says Dr Deborah Cohen, Associate Editor at The BMJ, in an accompanying feature.

She points to examples of methodological problems with trials that EMA has either failed to identify or overlooked, including trial design, conduct, analysis and reporting.

"The fact that so many of the new drugs on the market lack good evidence that they improve patient outcomes puts governments in a difficult position when it comes to deciding which treatments to fund," she writes. "But regulatory sanctioning of a comparator that lacks robust evidence of efficacy, means the cycle of weak evidence and uncertainty continues."