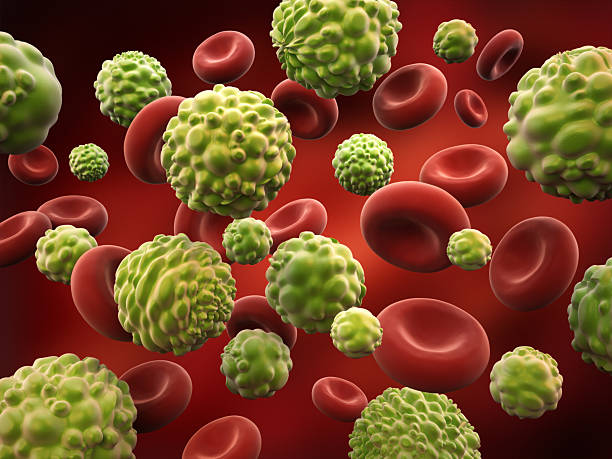 Resistance to anticancer drugs is a major problem in oncology affecting a large number of cancer patients. Now, researchers at the CSIR-Institute of Genomics and Integrative Biology (CSIR-IGIB), New Delhi have found a way to make cancer cells that are resistant to two commonly used anticancer drugs — doxorubicin and topotecan — to once again become sensitive to the drugs. Improving or regaining the sensitivity of existing anticancer drugs is a quicker way to address the problem of cancer drug resistance than developing new drugs.

Chemotherapeutic drugs like doxorubicin and topotecan act by inducing DNA damage. Once the DNA damage gets induced it leads to the activation of an important protein called p21, which gets produced in larger quantities. The p21 protein helps stop the growth of cells and triggers senescence or apoptosis in cancer cells thereby killing them. However, in many drug-resistant cancer cells the production of p21 is compromised, thereby preventing the destruction of cancer cells even in the presence of these drugs.

The team revolved its work around p21. They used small molecules to disrupt the functioning of p21. But more specificity is still required to take this study further.