The team's research has shown the potential of a glass that uses chlorine instead of fluorine. 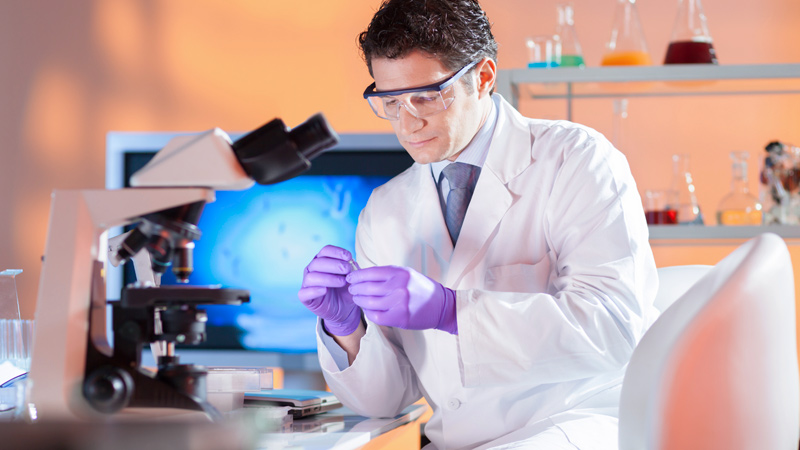 A group at Queen Mary University of London have now developed a very fast dissolving 'bioactive' glass which they are putting in toothpaste to repair decayed teeth.

The team have already developed versions of bioactive glass that release fluoride, forming a chemical that mimics tooth and bone mineral, and have put these to use in toothpaste and dental fillings that put back the lost mineral in decayed teeth.

Now, the team's research has shown the potential of a glass that uses chlorine instead of fluorine. The chlorine atom and ions are much bigger, which enables them to incorporate much more of it into the glass.

The team's spin out company BioMin Technologies Ltd have also launched the first product based on these Chloride-containing glasses - a remineralizing toothpaste called "BioMinC".