NII has outsourced the manufacturing of recombinant SPAG9 to Syngene International of Biocon Limited in Bengaluru. 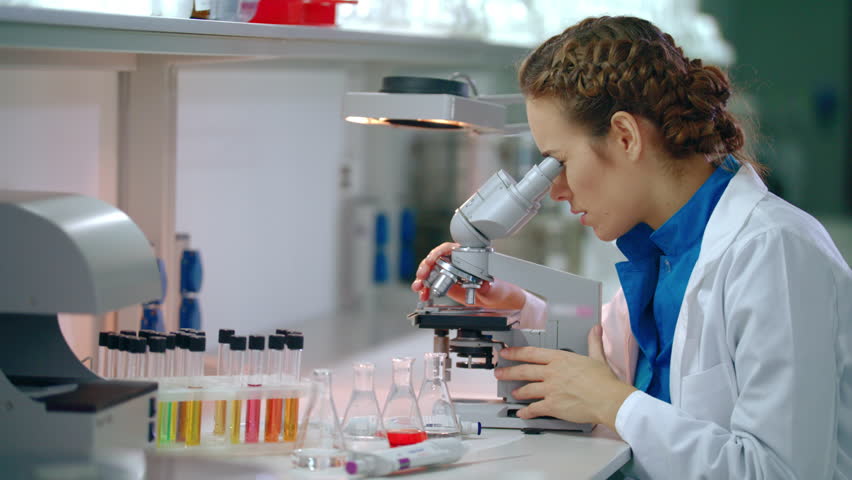 Researchers at the National Institute of Immunology (NII) in New Delhi have identified a tumour antigen called SPAG9 that promises to be a potent weapon in combating cervical cancer.

Invasion of foreign bodies like bacteria or virus usually trigger a volley of fighter cells called T cells. These T cells surround germs and fight them. Each type of virus or bacteria requires specific antigen T cells. Vaccination primes the body to potential threats and keeps the arsenal of antigens ever ready to fight an invasion.

Immunotherapy is a new approach that exploits body’s inner capability to put up a fight against cancer. Under the approach, either immune system is given a boost or the T cells are trained to identify recalcitrant cancer cells and kill them.

NII has outsourced the manufacturing of recombinant SPAG9 to Syngene International of Biocon Limited in Bengaluru. If the trials succeed, it will be the first molecule identified in India and will be an example of translational research outcome. These findings have opened new avenues for novel treatment modalities in battling the deadly disease of cancer worldwide