The findings open new doors for the development of antibody-based diagnostic tests for point-of-care detection. 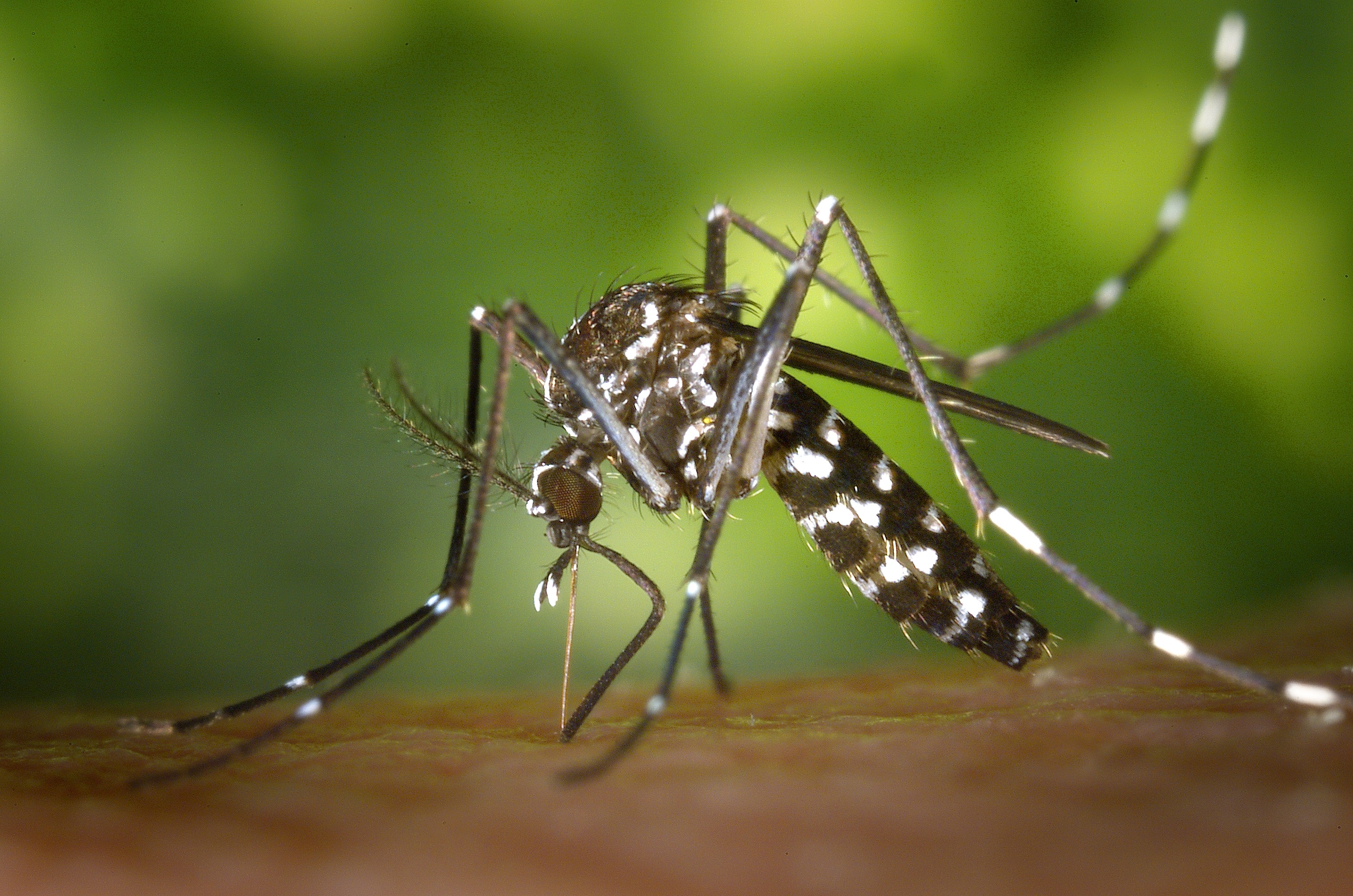 For the first time, researchers are using proteomics to examine proteins and peptides in saliva in order to accurately detect exposure to Zika virus.

By analyzing the saliva of a pregnant mother infected with Zika and her twins, one born with microcephaly and one without, the researchers were able to pinpoint the specific protein signature for Zika that is present in saliva, creating potential to use this signature as an effective way to screen for exposure.

Scientists from School of Medicine & Dentistry, Western University, Canada, and a team of international researchers also discovered important clues about how the virus passes from mother to baby and its role in the development of microcephaly, a birth defect in which a baby's head and brain is smaller than expected.

The proteins and the peptides that come directly from the virus are more stable than RNA. Saliva proteomics can detect the virus far longer after exposure than with the traditional method.

The findings open new doors for the development of antibody-based diagnostic tests for point-of-care detection. The researchers have received a provisional U.S. patent to develop a simple device that can be used to identify the Zika virus peptides in saliva outside of the laboratory.