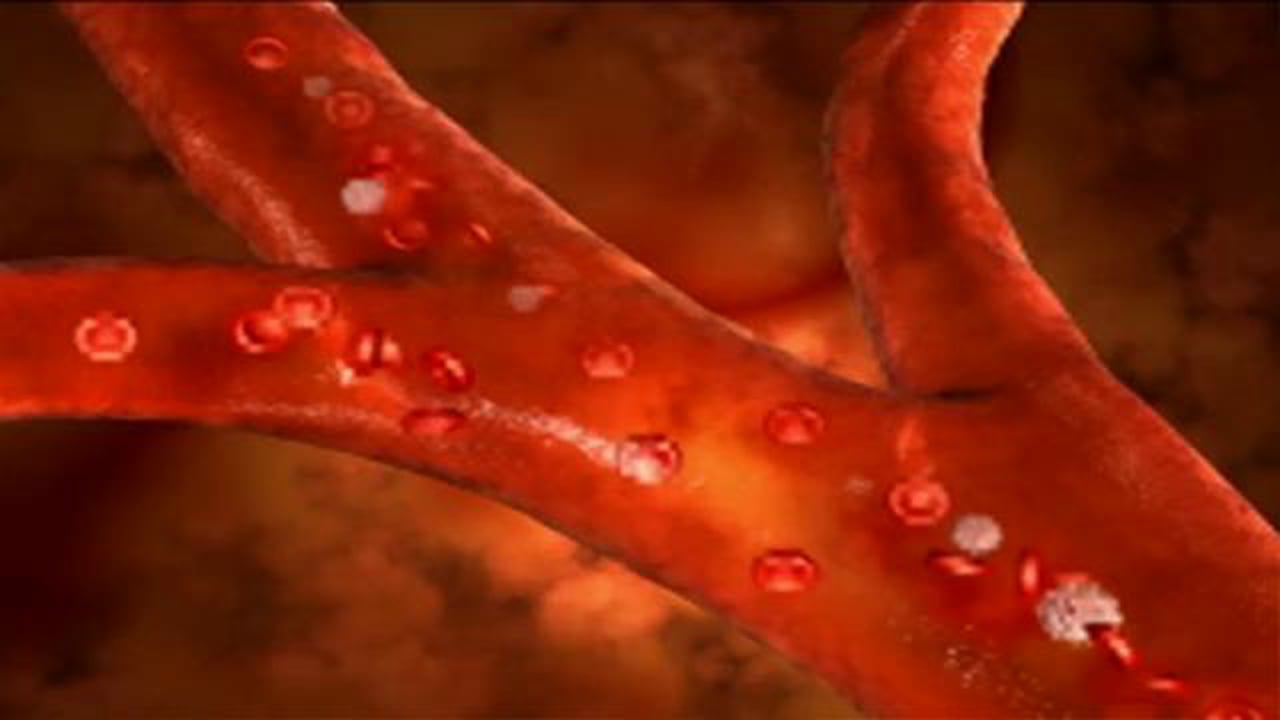 The new material has been developed by scientists at Indian Institute of Science Education and Research, Kolkata (IISERK) and Saha Institute of Nuclear Physics, Kolkata. Researchers have modified natural biomaterials, peptides, to develop sealants with improved strength, stability and clotting properties.

Computer based analyses was employed, using various approaches, to generate sealant structures with desired properties. These structures were then synthesized and evaluated under laboratory conditions.

These tests revealed that the engineered sealant was able to self-assemble, much like human body’s natural clotting mechanism, to form an interwoven structure resembling a clot but in nearly half the time. This enhanced clotting rate can play an extremely crucial role in treating injuries sustained during accidents or military combat.

The natural material of the engineered sealant will ensure that it is tolerated by the body with minimal inflammatory response. It is also bio-degradable, similar to the natural clotting factor.