For the mat, scientists used a kind of silk easily available in northeast India. 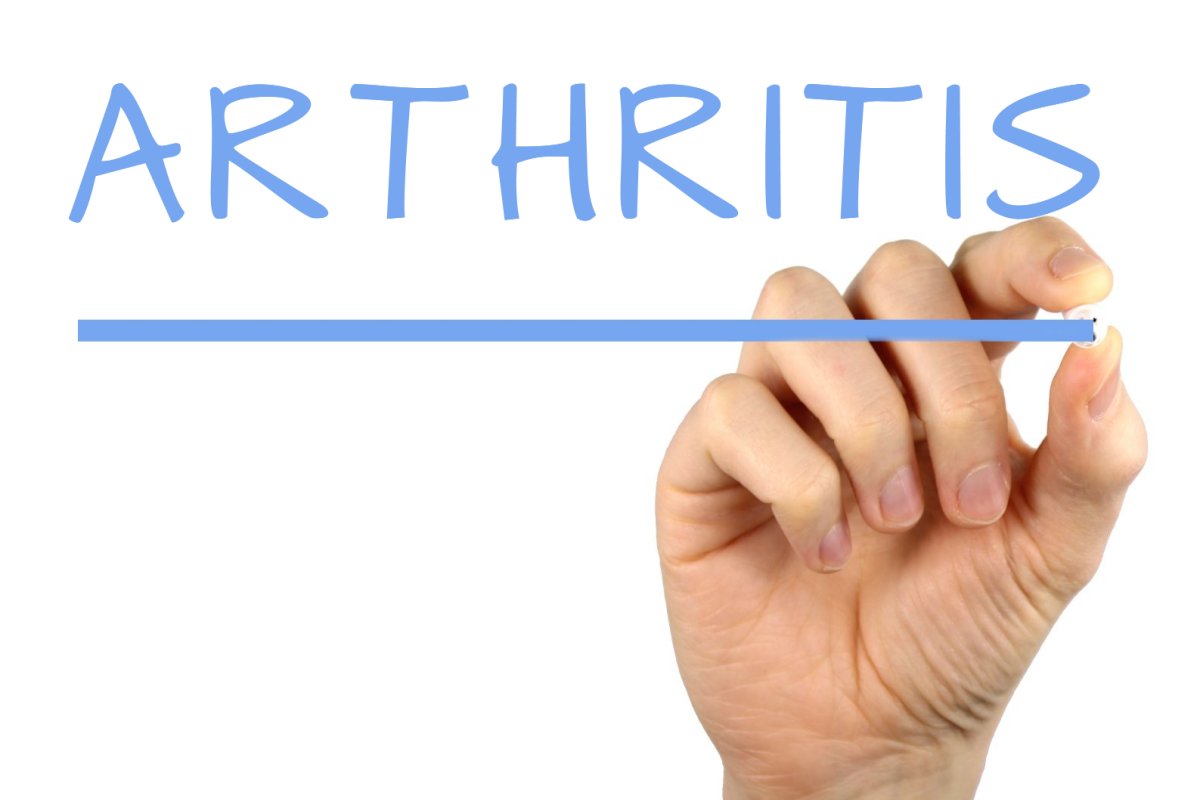 Scientists from IIT Guwahati have synthesised mats made of silk-proteins and bioactive glass fibres that they believe can assist the growth of bone cells and repair worn-out joints in arthritis patients.

The disease most commonly affects joints in the knees, hips, hands, feet, and spine and is marked by the breakdown of joint cartilage and underlying bones. Left untreated, it can cause severe pain, swelling, and eventually limited range of movement.

Scientists have used silk, a natural protein to fabricate electrospun mats to mimic the cartilage portion and bioactive glass to develop a composite material, similar to the natural tissue. For the mat, scientists used a kind of silk easily available in northeast India.

The researchers adopted a green fabrication approach for the developing the silk composite mats — electrospinning. It is similar to knitting, except that it utilises electric high-voltage force to draw ultrafine fibres.

A layer by layer approach was followed, where the bone layer was first formed, on top of which the cartilage layer was developed. The resulting composite mat resembled the architecture of the bone-cartilage interface.

To assist the regenerative process, the mats would be grafted in the defected joint with cells harvested from the patient.