A network model comprising all known inter-organ signals in type 2 diabetes showed bi-stability with one insulin sensitive and one insulin resistant attractor. 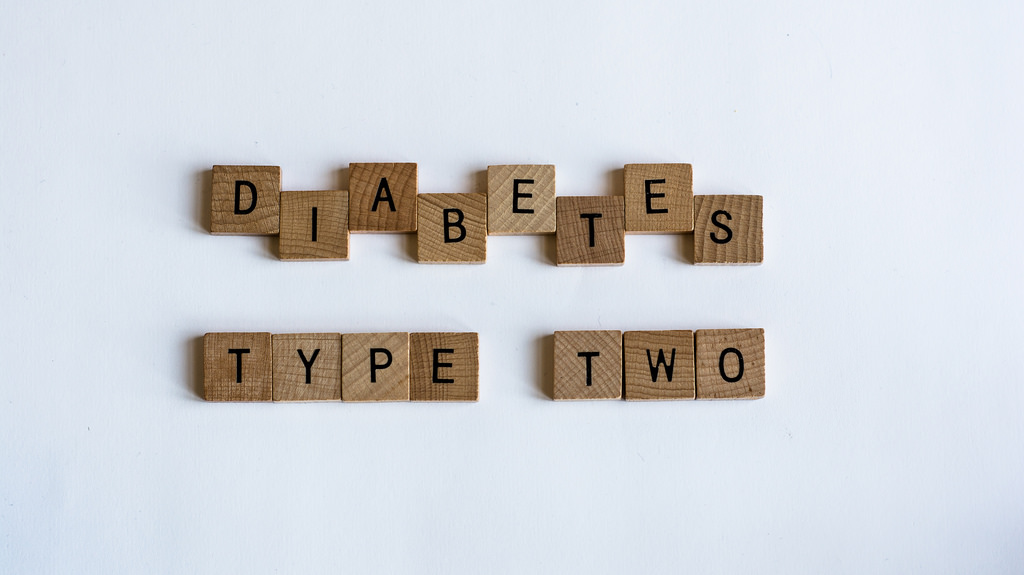 Type 2 diabetes mellitus (T2DM) is believed to be irreversible although no component of the pathophysiology is irreversible. Researchers at the Indian Institute for Science Education and Research (IISER) Pune have developed a network model that the apparent irreversibility is contributed by the structure of the network of inter-organ signalling.

A network model comprising all known inter-organ signals in type 2 diabetes showed bi-stability with one insulin sensitive and one insulin resistant attractor.

Many large scale clinical trials have revealed that normalizing blood glucose is not effective in avoiding diabetic complications. This finding is compatible with the model.

Further, the model demonstrates that it might be impossible, in principle, to prevent diabetic complications by a sole focus on normalizing glucose.

The model suggests molecular targets such as adiponectin, growth hormone, melatonin and testosterone for prevention of T2DM; and dopamine, ghrelin, oestrogen and osteocalcin for prevention as well as treatment of T2DM.

But since all these molecules are behaviourally regulated, it is likely that behavioural intervention may have a better promise. It is quite likely that a paradigm shift is awaiting round the corner in the field and we need to be open to this possibility.