The test is designed to detect point mutations and copy number alterations that indicate disease progression. 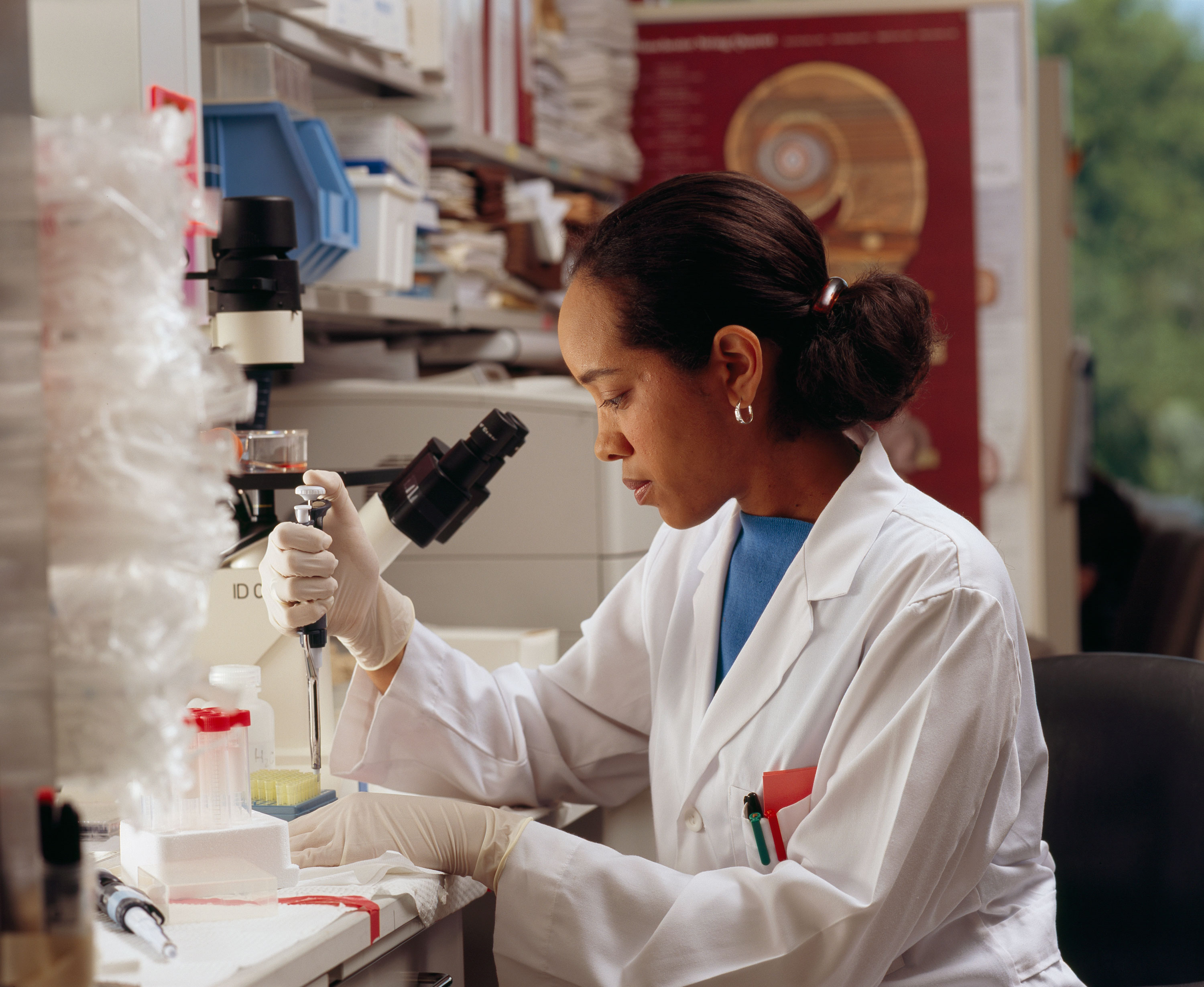 Researchers at the University of Leicester and Imperial College London in the UK have developed a new liquid biopsy test to monitor breast cancer progression and identify patients who require a change in treatment.

The test can also measure genetic changes in circulating cancer DNA for identification of patients who would benefit from Herceptin treatment or can potentially develop resistance to anti-hormone therapy.

It monitors 13 different genes such as the ERBB2 gene (HER2) and the ESR1 (oestrogen receptor).

While the test accurately detected all expected cancer DNA changes in the lab, it successfully identified the changes in 21 of the patients and detected no mutations in healthy subjects.

The study is considered as proof of concept and the test requires further validation of clinical usefulness before commercialisation.