A team of scientists have identified a pair of biomarkers that physicians could soon use to discover the disease earlier. 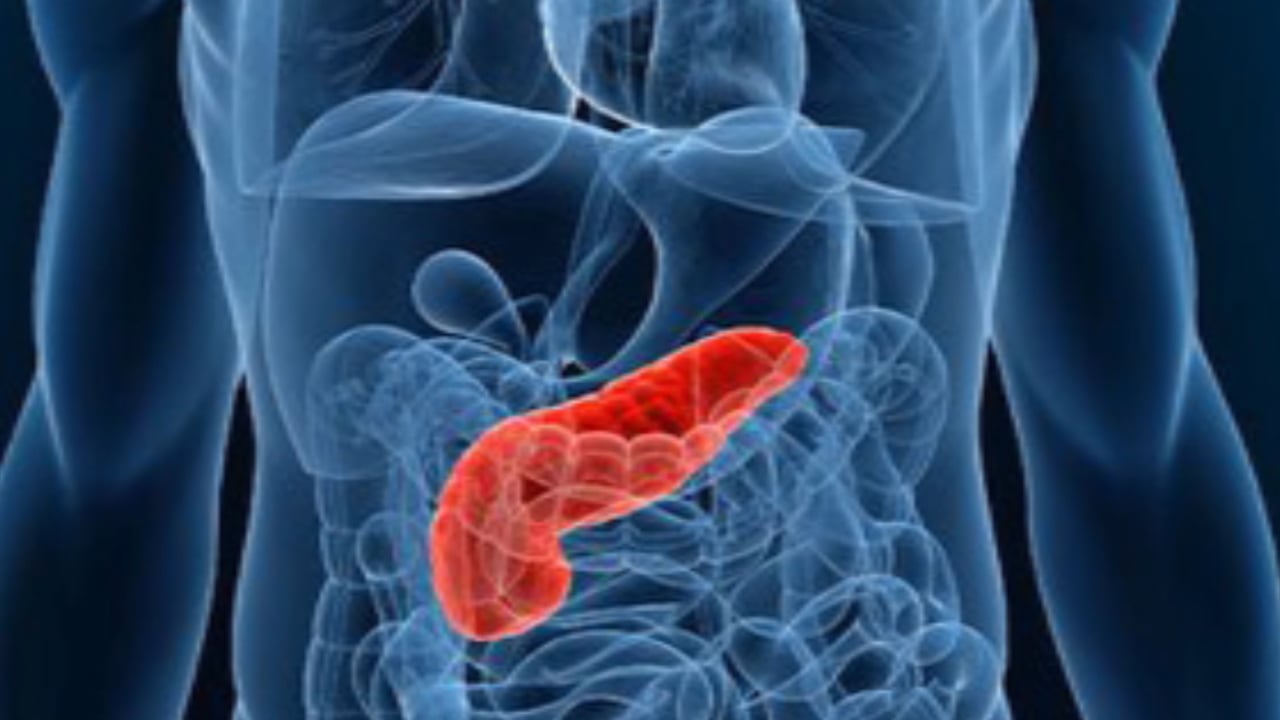 A newly identified biomarker panel could pave the way to earlier detection and better treatment for pancreatic cancer, according to a new research from the Perelman School of Medicine at University of Pennsylvania.

The majority of pancreatic cancer patients are not diagnosed until an advanced stage, beyond the point at which their tumors can be surgically removed.

A team of scientists have identified a pair of biomarkers that physicians could soon use to discover the disease earlier. They used stem-cell technology to create a cell line from a patient with advanced pancreatic ductal adenocarcinoma. Genetically reprogramming late-stage human cancer cells to a stem-cell state enabled them to force the reprogrammed cells to progress to an early cancerous state, revealing secreted blood biomarkers of early-stage disease along the way.

The best candidate biomarker, plasma thrombospondin-2 (THBS2), was screened against 746 cancer and control plasma samples using an inexpensive, commercially available protein-detection assay. The team found that blood levels of THBS2, combined with levels of a known later-stage biomarker called CA19-9, was reliable at detecting the presence of pancreatic cancer in patients.

The panel will next be validated in a set of samples from pancreatic cancer patients who provided a research blood sample prior to their diagnosis.