Importantly, the Epic app can measure insulin resistance levels, a key way of determining whether someone is pre-diabetic. 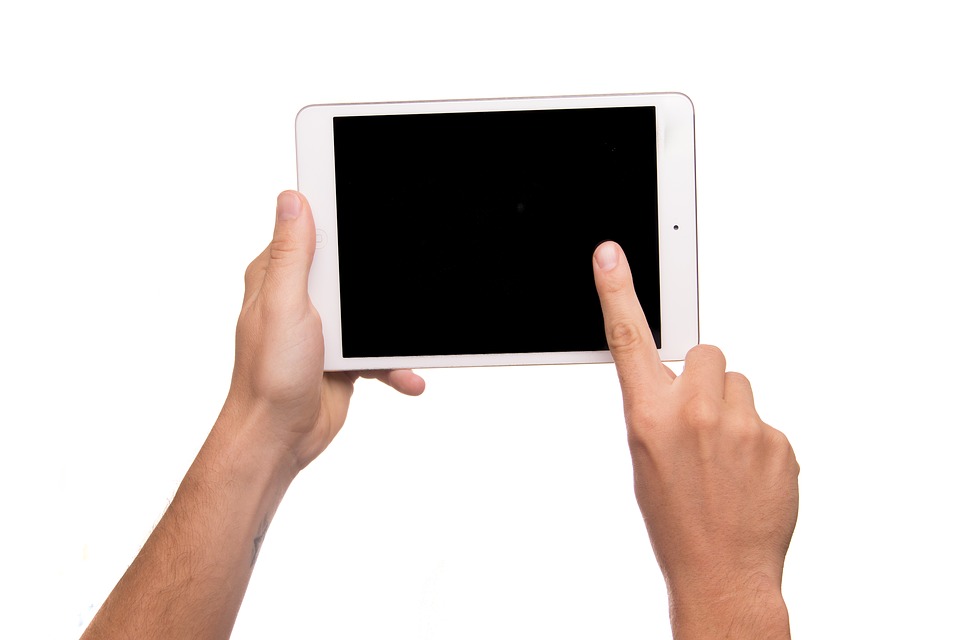 British scientists have developed a new smartphone app that can help measure and monitor blood glucose levels without using a drop of blood, a finding that can transform lives of millions of people with diabetes.

The app  called as Epic Health replaces the need for diabetics to prick their fingers several times a day.

The app, suitable for both Type 1 and 2 diabetics, works by placing a fingertip over the camera lens of a smartphone and capturing a series of close-up images that convey information about the user's heart rate, temperature and blood pressure to respiration rate and blood oxygen saturation.

Importantly, the Epic app can measure insulin resistance levels, a key way of determining whether someone is pre-diabetic.

It does this by measuring the variation in the patient's pulse which is related to blood glucose concentration.

The app, which has been in development for three years, will undergo clinical trials in the coming months.